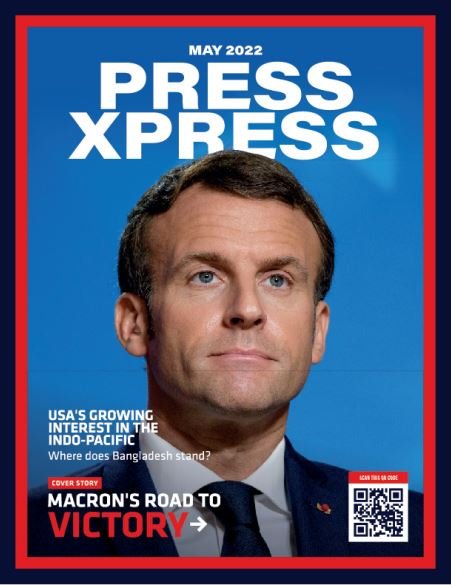 Emmanuel Macron secured victory as the President of France in a pivotal and significant election in international context. The election was a battle between comparative liberal and globalized policies against far right and neo-Trumpist ideology. Our Honorable Prime Minister Sheikh Hasina stated that the victory was a referendum on European Union, secularism, and fraternity. The prime significance of the victory is not only limited to the victory of a person or his policies, but also rather important for the flourish of Democracy itself.

In our democracy we have seen the usual rhetoric of boycotting the elections from the opposition party amid Prime Minister Sheikh Hasina emphasizing on holding a free and fair election in the recently held executive committee meeting of the ruling Awami League.

The international community has also accented the significance of a participatory election process. Let’s hope that our politicians will act maturely in defense of democracy instead of narrow party gain. After all the political rhetoric and sabre rattling the citizens of Bangladesh should be trusted to choose their leaders.