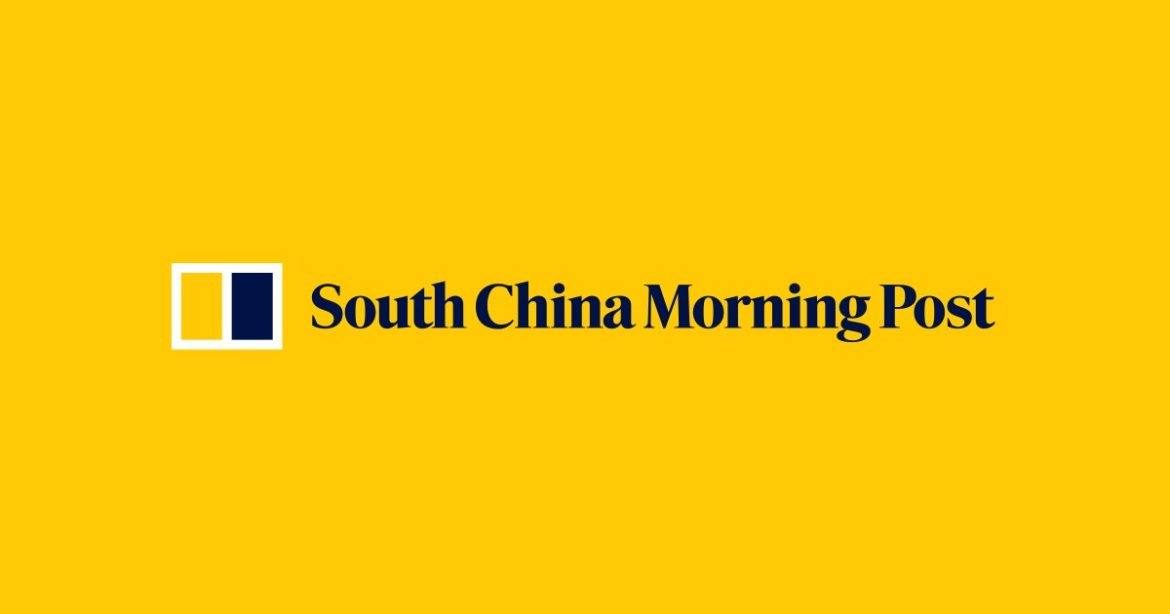 Professor Syed Munir Khasru, chairman of the international think tank, The Institute for Policy, Advocacy, and Governance (IPAG), in his recent write-up in the Daily said Bangladesh has done better than India on various human development indicators such as life expectancy, fertility and child nutrition.

“The benefits of its economic rise reach a wider base, compared with India’s skewed distribution. This inclusive growth has raised living standards, which in turn has led to better education and healthcare,” he added.

Khasru said even as the smaller neighbour continues to surge ahead, untapped economic gains remain to be explored. “For now, Bangladesh is enjoying the ride to economic stardom in South Asia,”

The write up said India, on the other hand, has performed poorly on human development indicators, especially in economically backward states. For instance, its female work participation rate was 19 per cent last year, according to the World Bank. In Bangladesh, the figure is 35 per cent.

Khasru said in the write up that since 2009, Bangladesh has maintained macroeconomic stability through prudent fiscal and debt management, along with expansion of its social security net and investment in infrastructure projects.

Economic growth has been consistent over the past 40 years and gross domestic product growth has been outstripping South Asia’s – with the region contracting by 6.58 per cent as a whole and Bangladesh growing by 3.5 per cent in 2020, he added.

Khasru said agriculture used to contribute a third of Bangladesh’s GDP, but fell to less than 15 per cent between 2010 and 2018, while industry’s contribution rose from less than a fifth to more than a third.

GOVERNMENT AND ARMY TO TAKE STRICT MEASURES TO MAINTAIN