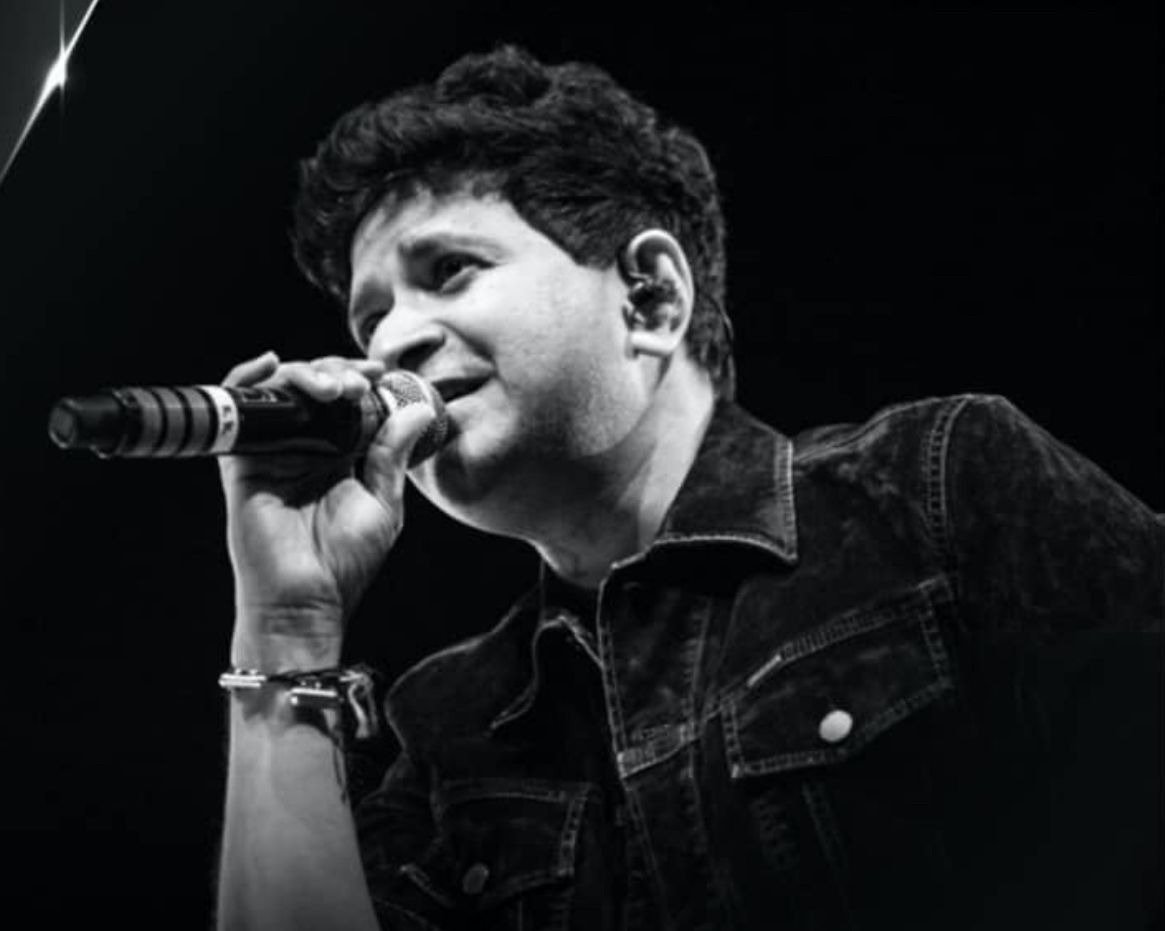 Mystery has been created around the death of popular Bollywood singer Krishnakumar Kunath, popularly known as KK. His death was considered unusual by his companions who accompanied him to the last concert at Nazrul Mancha in Kolkata. So they have filed a case.

A case of KK’s untimely death was lodged at Kolkata’s New Market police station on June 1, Kolkata media outlet Anandabazar reported. The police will investigate the death of the renowned singer. The manager of the five-star hotel in Kolkata where he was staying is also being questioned.

Meanwhile, Kolkata New Market police has started investigation. Many in the hotel have been questioned. CCTV footage is also being examined. The autopsy of the star is also scheduled to start on Wednesday morning.

KK performed in Kolkata for two consecutive days. The singer felt sick after singing several songs on Nazrul Mancha on May 31 evening. As a result, he asked to turn off the spot lights during the ceremony. He also rested on the back stage during the break. From there he went back to the hotel. He later fell ill and was taken to hospital, but was not cured. The doctor declared him dead at 9:30 pm.

However, there are signs of injuries on the forehead and lips of his body, which has created a mystery. KK has produce many popular songs like ‘Dil Ibadat’, ‘Ankho Me Teri’, ‘Zara Sa’, ‘Tu Jo Mila’ etc.