What did Erdogan assure Zelensky? 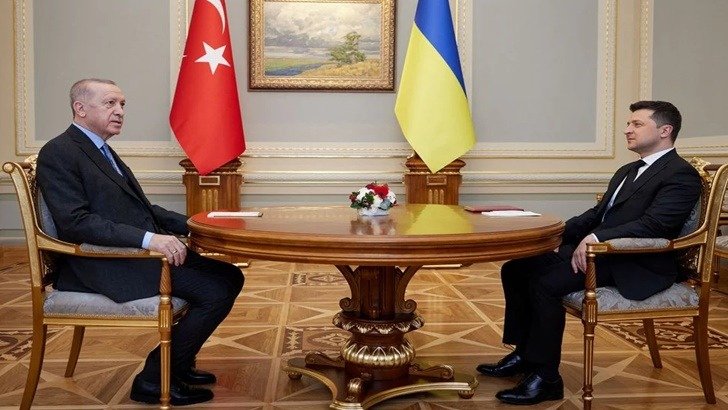 The Turkish president made the assurance during a telephone conversation with his Ukrainian counterpart on Monday.

According to a Reuters report, Erdogan’s office said that the establishment of an observation office in Istanbul would also be welcomed. From there, everything in Kyiv, Moscow and the UN will be monitored.

Erdogan’s office also said that Russian President Vladimir Putin is ready to make arrangements for the export of grain from Ukrainian ports. Ukraine has not been able to export millions of tons of food grains through the Black Sea since the Russian invasion.

However, Ukraine has not yet commented on this.