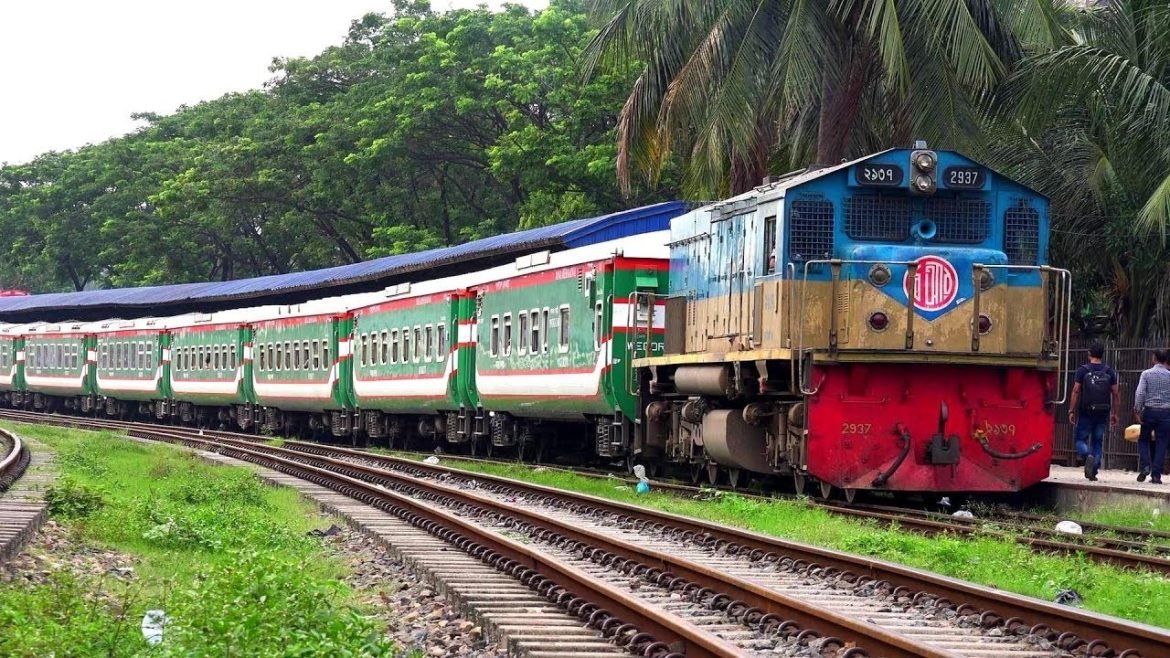 The government is thinking of bringing Manikganj under the rail network to reduce the pressure on the capital.

Ministry of Railways said a proposal in this regard has already been sent to the Planning Commission. According to the plan, the new route could be from Dhaka to Paturia via Manikganj via Tongi in Gazipur.

Railway officials say that if the plan is implemented, the pressure on both people and vehicles from the capital Dhaka will be reduced.

ALSO YOU CAN READ: DEVELOPING STRUCTURES FOR ELIMINATING TRAFFIC CONGESTION

Bangladesh Railway sources said that a draft proposal of the plan has been sent to the Planning Commission. They want to check the feasibility of constructing a railway line on the Dhaka-Manikganj route initially.

The proposal for this work has estimated cost of 48 crore 9 lakh taka. Of this, around Tk 34 crore has been spent for the services related to the design and tender document advice. And 14 crore will be used for project management, show documents and other works.

In this context, a communication expert, Professor of Bangladesh University of Engineering, Shamsul Haque said the plan should have been taken much earlier. Because it is tested that if there is an easy way to travel around the capital then people will not stay in this crowded city. Many from Gazipur, Tongi or Narayanganj are regularly working in Dhaka. Because they have the convenience of travel there.

According to sources, after the proposal is approved, the Railways will hire a consulting firm for feasibility study and design. A project for line construction will then be taken up if deemed fit to proceed with the project after verification and selection.