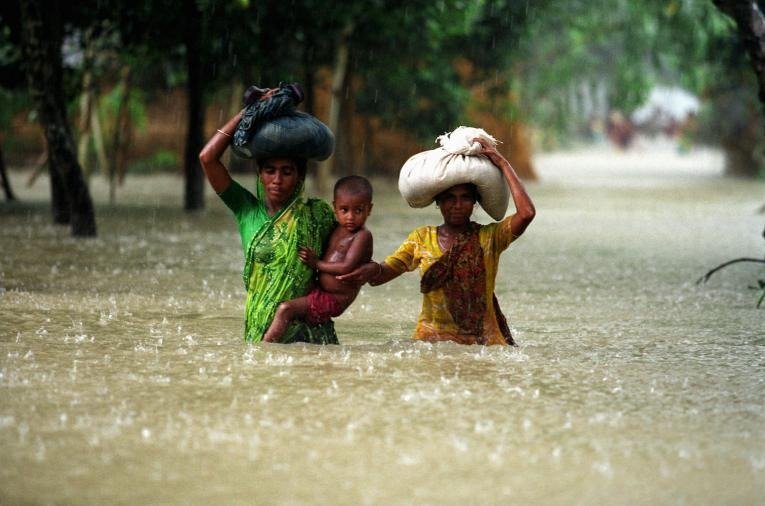 The Bundnis Antiviklung Hilft, an alliance of nine German development and relief agencies released the Global Risk Index-2021 with data from 161 countries of late. The Institute for International Law of Peace and Armed Conflict in Bochum, Germany’s Ruer-University, assisted in this. The UN University’s Institute for Environment and Human Security also assisted in setting the index, wherein a total of 36 countries are most at risk. The index, however, placed Bangladesh in the 13th position.

Context of creating the index

Every year millions of people worldwide suffer from disasters in the aftermath of extreme natural events. But whether it be earthquakes, storms or floods, the risk of a natural event turning into a disaster only partly depends on the force of the natural event itself. The framework conditions of a society and the structures in place to respond quickly and to provide assistance in the event of emergency are just as significant. The more fragile the infrastructure network, the greater the extent of extreme poverty and inequality and the worse the access to the public health system, the more susceptible a society is to natural events.

Bundnis Antwicklung Hilft believes that while natural disasters cannot be prevented, disaster risk can be reduced by fighting poverty and hunger, strengthening the education and health sectors, and disaster preparedness. Countries that build earthquake-resistant buildings, take precautionary measures, and invest in climate and environmental protection are considered to be better prepared to deal with disasters.

An indicator of the level of threat posed by the five natural disasters – sea level rise, floods, cyclones, earthquakes and droughts – has been released. This shows that Bangladesh is one of the most threatened countries. The list includes Indonesia, Japan, Cambodia, the Philippines, the Netherlands, Greece, and a handful of smaller islands.

Ability to mitigate the immediate effects of disasters
The short-term and long-term preparedness of different countries for disaster management is reflected in the risk index. It shows that Bangladesh is one of the least able countries to reduce the immediate impact of the disaster. The ‘Lack of Coping Capacities’ index is based on information such as Corruption Perceptions Index, Failed State Index, Disaster Preparedness and Early Warning Index, number of doctors and hospital beds, insurance, etc.
bangladeshglobal riskglobal risk indexglobal securityimportant-2