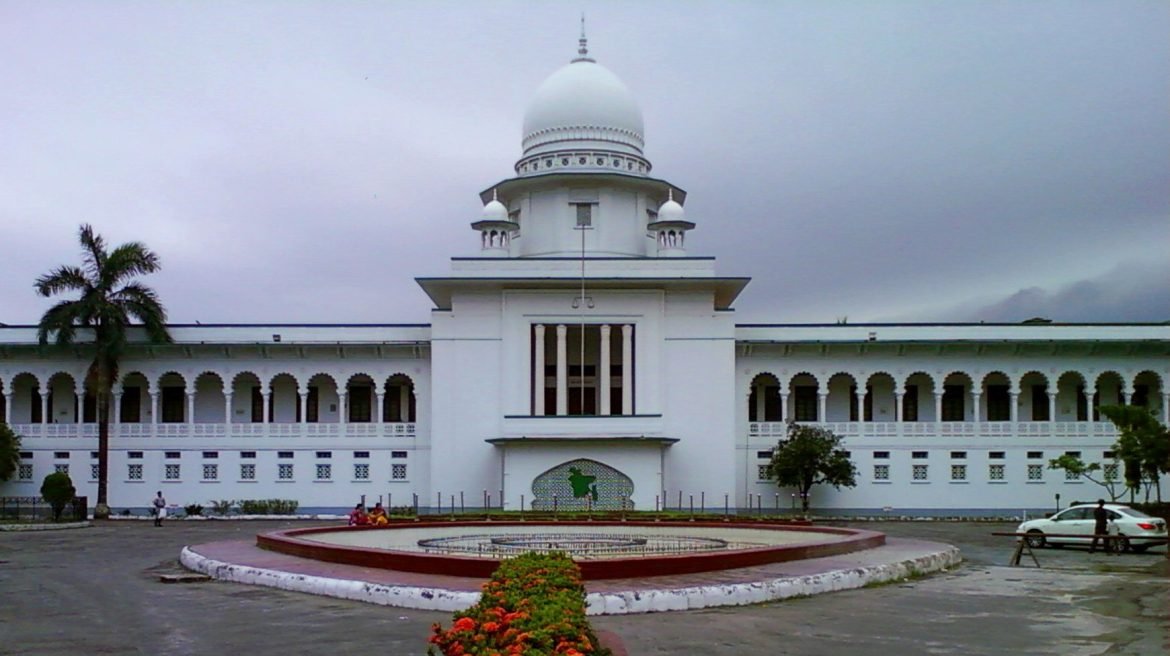 The High Court (HC) has directed the Anti-Corruption Commission (ACC) to identify the persons who are allegedly involved in the money laundering and determine the amount of the laundered money through e-commerce. The court also directed the ACC to identify those responsible for the serious loss of the e-commerce customers.

A HC bench comprising Justice Md Mozibur Rahman Miah and Justice Khizir Hayat passed the order on May 23 during a hearing taking cognizance of the three petitions in this regard. Barrister Humaiyun Kabir Pallab, Mohammad Shishir Monir, and Anwarul Islam Badhon filed the writ petitions with the High Court while Deputy Attorney General Bipul Bagmar stood for the state.

Humaiyun Kabir Pallab told journalists that the court also directed the Ministry of Commerce to collect information about the loss of the consumers of the e-commerce companies. Besides, it also issued a rule on why it should not be declared illegal the inactions by the defendants to fix the responsibility of the financial scam.

Lawyer Mohammad Shishir Monir said the financial scam happened due to the inactiveness of the Ministry of Commerce, Bangladesh Competition Commission, and Directorate of National Consumers’ Right Protection. The defendants have to answer to the court within four weeks of the rule.

Earlier on 20 September 2021, lawyer Anwarul Islam Badhon filed a writ to launch an independent e-commerce regulatory body according to the national digital commerce policy mandate to keep the interest of the customers and their rights.