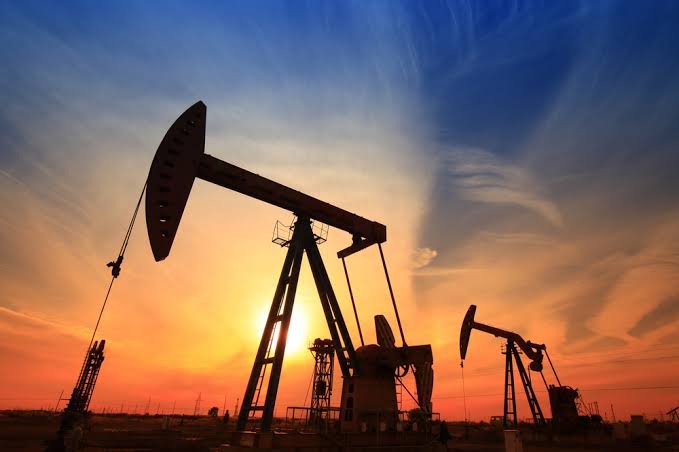 State Minister for Power, Energy and Mineral Resources Nasrul Hamid has stated that Russia has proposed to sell unrefined oil to Bangladesh.

Also, he said that Bangladesh was reviewing as to how the oil could be bought.On Monday, the state minister was responding to a question of a journalist after inauguration of a workshop on ‘Cybersecurity policy in the power sector and operational point of view’. Bangladesh Power Management Institute (BPMI) organised the workshop at Bidyut Bhaban (Power Building) in the capital.

The government fixed the price of diesel and kerosene at Tk 80, hiking it by Tk 15 per litre in November last year. The Ministry of Power, Energy and Mineral Resources pointed to the global price hike as the reason for increasing the price in the domestic market.

It also said neighbouring and other countries also have been adjusting prices regularly due to the global price hike. The price of unrefined oil increased in the global market several times since Russia’s attack on Ukraine. The price touched US $140 per barrel.Following this, India began importing oil from Russia disregarding international criticism. Since the aggression in Ukraine the US and its allies imposed sanctions on Russia condemning the military operation. India remained silent on the issue.According to a Reuters report, the amount of oil India bought in the first few months of 2022 is equal to the amount it bought in 2021.