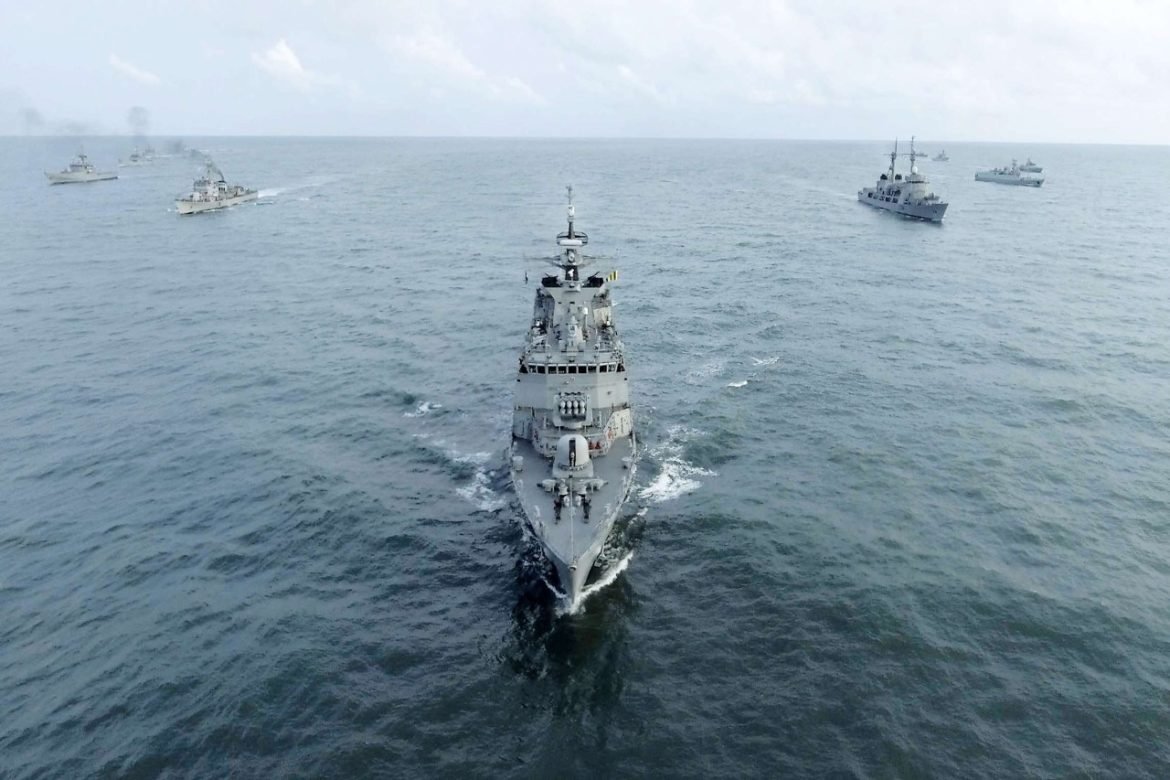 The fourth edition of the two-day Bangladesh Navy-Indian Navy Coordinated Patrol (CORPAT) began in the Northern Bay of Bengal on Sunday.

Sources concerned said the two navies as part of the patrol have been undertaking joint patrolling along the International Maritime Boundary Line (IMBL). The last IN-BN CORPAT was conducted in October 2020.

In addition, Maritime Patrol Aircraft belonging to both the navies would also be participating in the Coordinated Patrol, said a statement received in Dhaka on Sunday.

The regular conduct of CORPATs has been strengthening mutual understanding and enhancing interoperability between both the navies in countering transnational maritime threats at sea in the past.