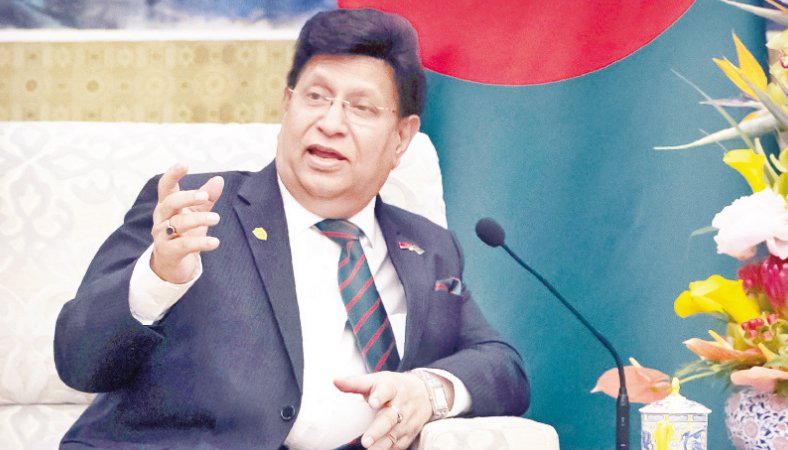 “Unfortunately, many Rohingyas are coming to Bangladesh from India,” he told reporters with tension apparently boiling over his face.

All the Rohinygas that went to India around 2012 are now preferring to enter Bangladesh upon hearing good things from their relatives about the facilities they are getting in Bangladeshi camps.

Already 18 Rohingyas have been detained and more security measures are going to be implemented in the bordering areas to prevent this illegal border crossing. “We have to engage more security forces to stop them”, the minister viewed.

Talks with China, USA, Japan, Malaysia and Cambodia are going on to repatriate the stranded Rohingyas, he pointed out.
He also emphasized on the importance of Rohingyas to go back to their native Myanmar with their pride and citizenship intact. “They don’t go there but only come here”, he added.
Bangladesh has already sheltered over 1 million refugees in Cox’s Bazar and Bhasan Char Island.