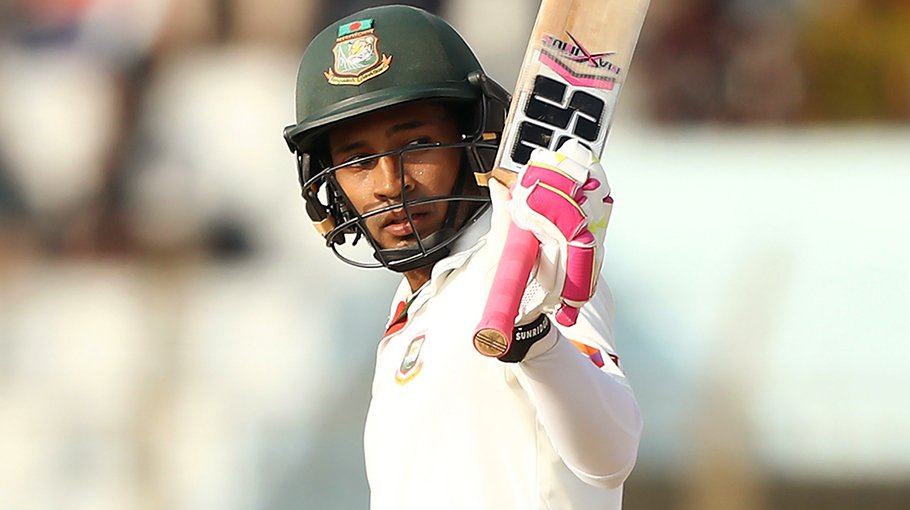 Mushfiqur Rahim has leapfrogged Tamin Iqbal to become the first Bangladesh player ever in history to reach the milestone of 5,000 runs in Test Cricket. Mushfiq achieved this landmark in 81 matches.

It could have been a completely different story, if Tamin continued his batting without getting retired hurt. The south paw was just 19 runs shy of the landmark.

As one of the most prolific batsmen in Bangladesh cricket, Mushfiq reached 5,000 runs with a decent average of 36.77.
To get to this milestone, Mushfiq scored 7 centuries along with 26 fifties. Amazingly, he is the first and only wicketkeeper batsman in Test history to hit three double hundreds. His highest score remains 219 not out against Zimbabwe in November, 2018.

Mister Consistent, as Mushfiq is fondly known, is the only Bangladesh player to win 150 international matches as well.