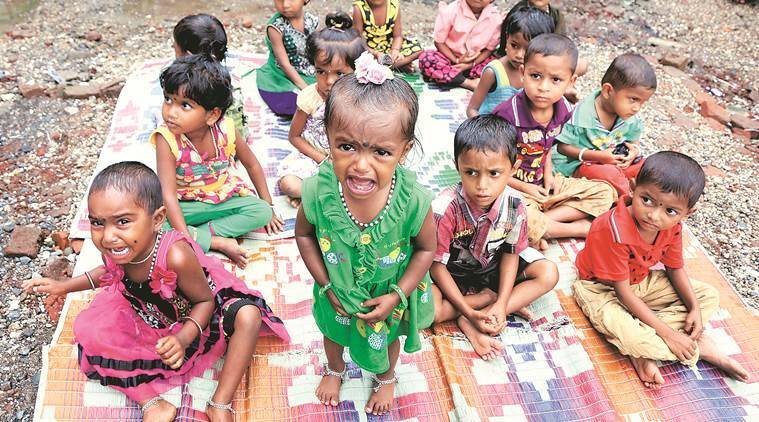 Although Bangladesh is one of the top 10 hardly hit countries in the world when it comes to the number of wasted children, the country is still doing better than its neighbouring countries like India and Pakistan.

A latest UNICEF report shows that 1 in every 22 children are wasted across South Asia, wherein the rate is 3 times higher than the countries in sub-Saharan Africa.

With South Asia remaining the epicentre of severely wasted children, 327859 children are affected when it comes to severe wasting in Bangladesh. Bangladesh ranked fifth in this chart.

Neighbouring India tops the chart with a staggering number of 5772472 children. Pakistan is third in the rank with 678925 children.

Globally the number reached 10 million. Every 2 in 3 children do not have access to the required treatment properly. Ready-to-use therapeutic food (RUTF) is used for the treatment of wasting and sadly there is a lack of availability when required.

The report shows the number was also one the rise even before the war in Ukraine and the war situation has made the situation even grimmer. Not only the number of severely wasted children are rising, the financing for the treatment is also getting short, according to the findings.

UNICEF pinpoints several issues that are directly or indirectly making the situation worse. The post pandemic economic situation, lack of food security emerging from the war in Ukraine, Drought in several area worldwide and ever present threat of climate change have all been responsible for this disaster.

The raw ingredient used in RUTF has increased by 16 percent, which could lead an additional 600,000 children to severe wasting. The shipping and delivering cost are also on the higher site.

The number of wasted children has been increasing in comparatively stable countries like Uganda.

The report warns that the aid for wasting is on the decline and could get even worse in coming years. UN urges more budget allocations to make the situation stable and to make the overall situation better for the children across the globe in upcoming days to come.