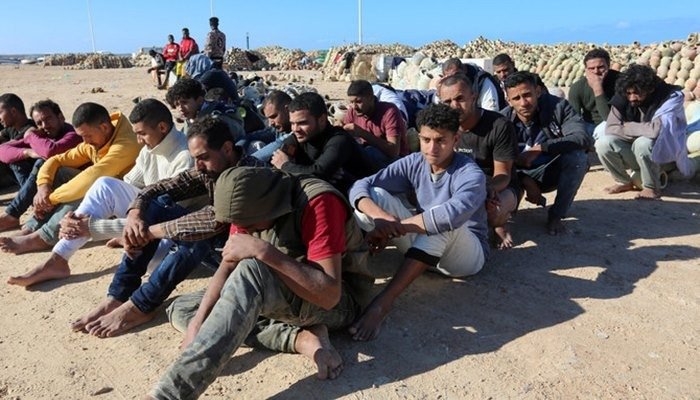 32 Bangladeshis among 81 migrants were rescued off the coast of Tunisia on their way to Europe via Mediterranean.

The Tunisian navy rescued them on 14 May. According to the Tunisian navy, the remaining migrants were 38 from Egypt, 10 from Sudan and one from Morocco. 36 people

The rescued migrants were traveling from the Libyan village of Abu Kamash, about six kilometres off Tunisia’s northeast coast. They travelled by boat to Europe, which is not suitable for sea travel. As a result, the boat was damaged on the way, AFP reported.

Last month, 542 people were arrested while migrating to Europe from Libya, and most of them were Bangladeshis.

The Italian island of Lampedusa, 130 km off the coast of Tunisia. The route is more commonly used for human trafficking. This is the way immigrants have to cross the Mediterranean. According to the International Organization for Migration, about 2,000 migrants died or went missing in the Mediterranean in 2021. In 2020 this number was 1,401.