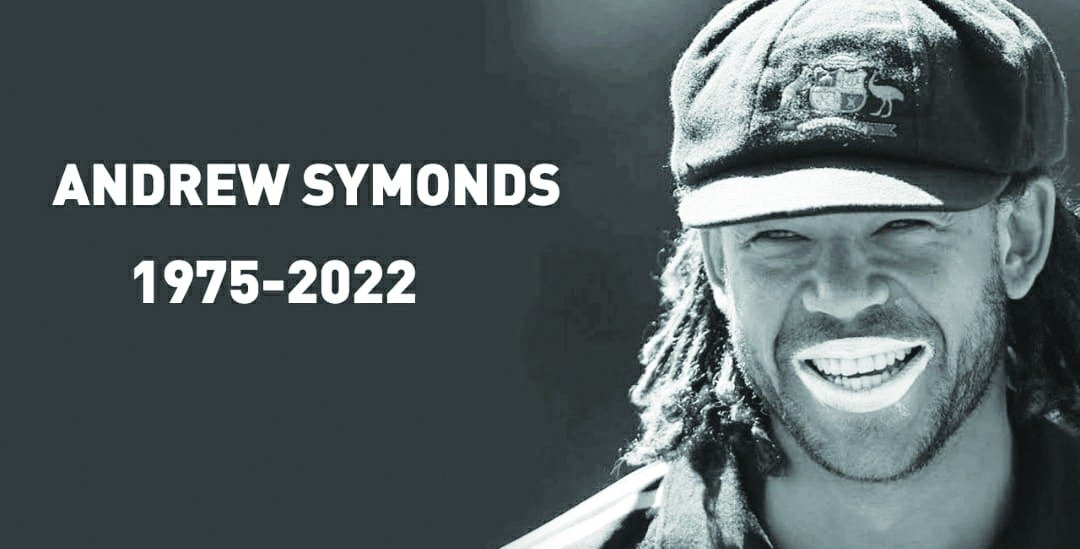 Former Australian cricketer and two-times World Cup winner Andrew Symonds has died in a road accident in North Queensland in Australia. Cricket Australia website has confirmed the news early today (on May 15).

Attempts were made to rescue Symonds after the accident, Queensland police said. However, the car fell off the road. Andrew Symonds was seriously injured and died on the spot. Local police are investigating the incident. They said in a statement that the incident took place shortly after 11 pm local time on Harvey Road, 50 kilometres from Townsville. The car fell off the road near the Ellis River Bridge. The former Aussie cricketer’s family broke up after Symonds’ death. However, they have requested respect for personal privacy.

The Bangladesh Cricket Board (BCB) has expressed its condolences over the death of Andrew Symonds. A minute’s silence was observed in his memory before the start of the first Test between Bangladesh and Sri Lanka in Chattogram.

Cricketers from various countries, including Australia, have paid tribute to Andrew Symonds after his death from road accident.

Former Aussie wicketkeeper Adam Gilchrist has shared a long dressing room with Symonds in the Australian team. The cricketer, mourning the death of his teammate, wrote in a tweet, “This really hurts.”

Shocked to hear about the sudden demise of Andrew Symonds. Gone too soon. Heartfelt condolences to the family and friends. Prayers for the departed soul 🙏#RIPSymonds

In 2006, Symonds accused former Indian spinner Harbhajan Singh of making racist remarks. His allegation then gave rise to much discussion and criticism. Although it was later revealed that the former Aussie all-rounder had misinterpreted a Hindi word used by Harbhajan and considered it a racist remark. After Symonds’s demise, Harbhajan also paid his respect in a tweet.

Devastated to hear about Andrew Symonds passing away in a car crash in Australia. We shared a great relationship on & off the field. Thoughts & prayers with the family. #AndrewSymonds pic.twitter.com/QMZMCwLdZs

Former Pakistan fast bowler Shoaib Akhtar has also expressed his condolences over the death of the Aussie cricketer.

US wants to be a part of Bangladesh’s success story