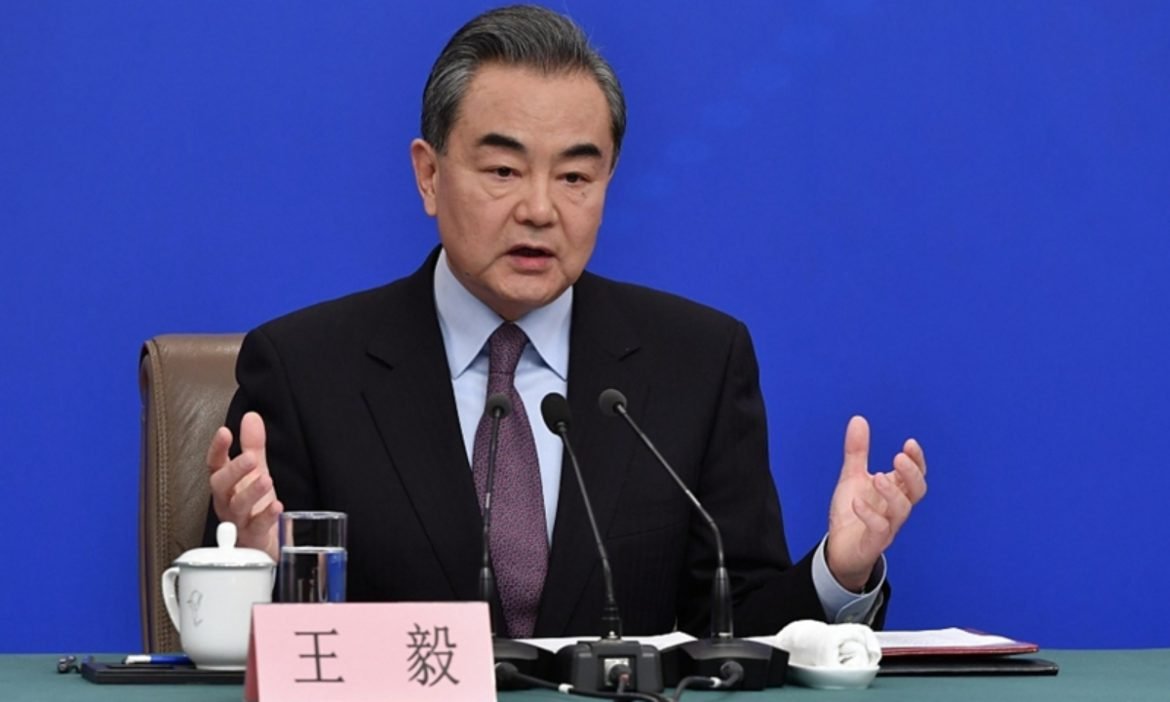 Chinese Foreign Minister Wang Yi has said that his country is not a participant to Russia’s conflict with Ukraine, and that it has the right to protect its legitimate and lawful rights and interests.
“China is not a participant to Russia’s conflict with Ukraine,” he told his Spanish colleague after US officials said that Moscow had sought military weapons from Beijing.
His comments come after allegations surfaced that the US had warned Beijing that if it helped Russia circumvent Western sanctions, it would face harsh consequences.
According to Mr Wang, China has pushed for peace negotiations since the beginning of the Ukraine issue. He thus expects that the fourth round of Russia-Ukraine discussions would yield results.
“Some forces have been incessantly smearing China’s objective and just attitude on the Ukraine problem and spreading false information,” Wang said, adding that China has always taken decisions based on the “merits of the topic itself.”
Meanwhile, Kremlin spokesperson Dmitry Peskov disputed allegations that Moscow is seeking support from Beijing, saying that “Russia has an autonomous capability to continue the operation” and that there is “no justification” for Moscow to seek military assistance from anybody else.
In the midst of the ongoing Ukraine crisis, some nations have even urged China to take the lead in mediating between Russia and Ukraine.
Experts say China is in a difficult situation, with its authorities striving to preserve expanding ties with Moscow while avoiding any more deterioration in relations with the United States.