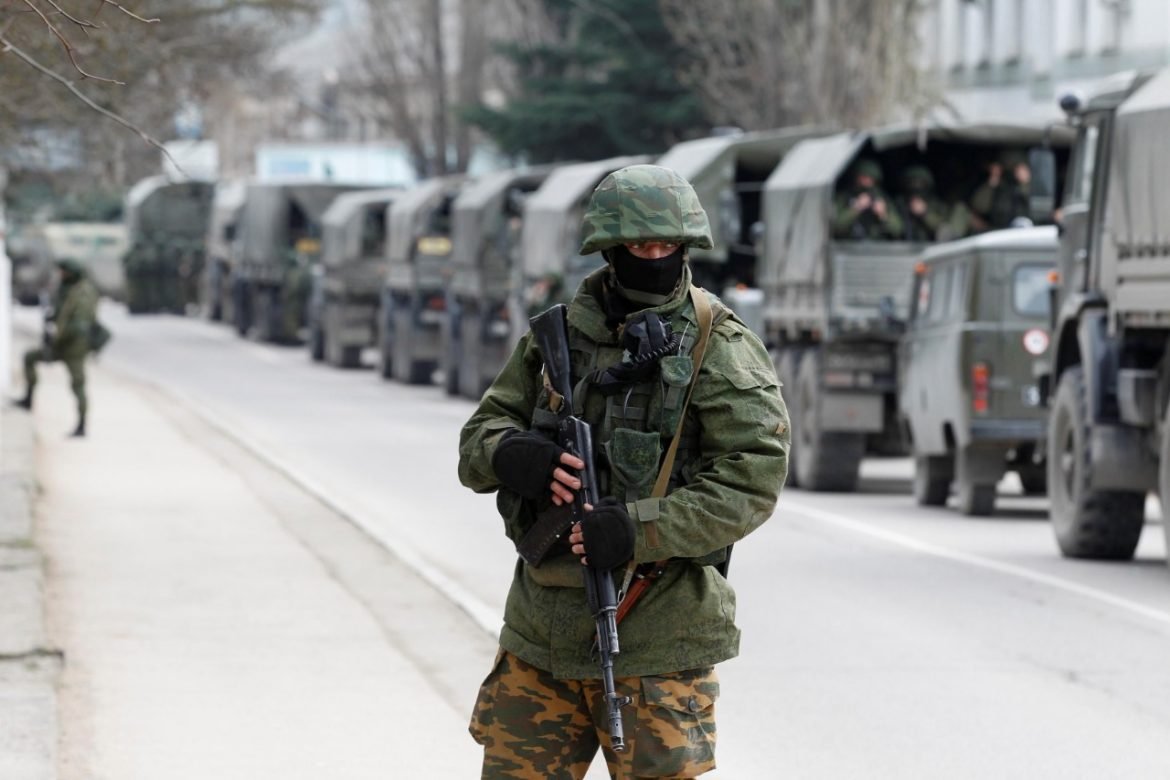 Russia launched a full-scale invasion of Ukraine on February 24. After weeks of denials about intentions to invade Ukraine, Russian forces launched missiles at multiple Ukrainian cities and deployed troops on the country’s shore.

Early today, Russia unleashed a barrage of missile, artillery, and air assaults, while Ukraine’s Interior Ministry claimed the capital, Kyiv, was being targeted and advised inhabitants to seek refuge.

• The capital, Kyiv, was being targeted and inhabitants was advised to seek refuge.
• Ukraine was being bombarded from five different directions.

The nation was being bombarded from five different directions, including Crimea in the south and Belarus in the north, and Russian soldiers had entered the country.

According to Ukraines presidential adviser, the Russian strike on Ukraine has killed over 40 people, including 10 civilians.Igor Konashenkov, a military spokesperson, told state television that the Donetsk People’s Republic’s troops advanced “3 kilometers” (1.8 miles) in territory, while the Luhansk People’s Republic’s forces “advanced 1.5 kilometers.”