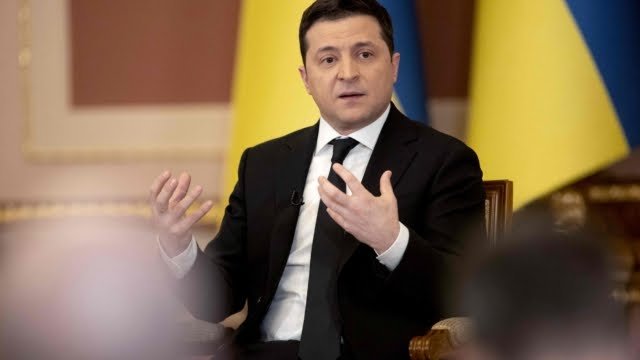 Ukrainian President Volodymyr Zelenskyy in a news briefing quoted an intelligence report as saying that he is Russia’s number 1 target while his family remains the number 2 target.

He has, however, pledged to remain in Kyiv as his troops fight Russian forces moving on the city in the worst assault on a European country since World War Two.

Russia is attempting to seize Kyiv and destabilize the government, which Putin views as a US puppet, according to US and Ukrainian officials. As they proceeded along the quickest route from Belarus to the capital, Russian troops seized the former nuclear power plant in Chernobyl, about 90 kilometres (56 miles) north of Kyiv.

Putin tried to justify this military operation labelled as preventing genocide against its people, a charge that the West denies.