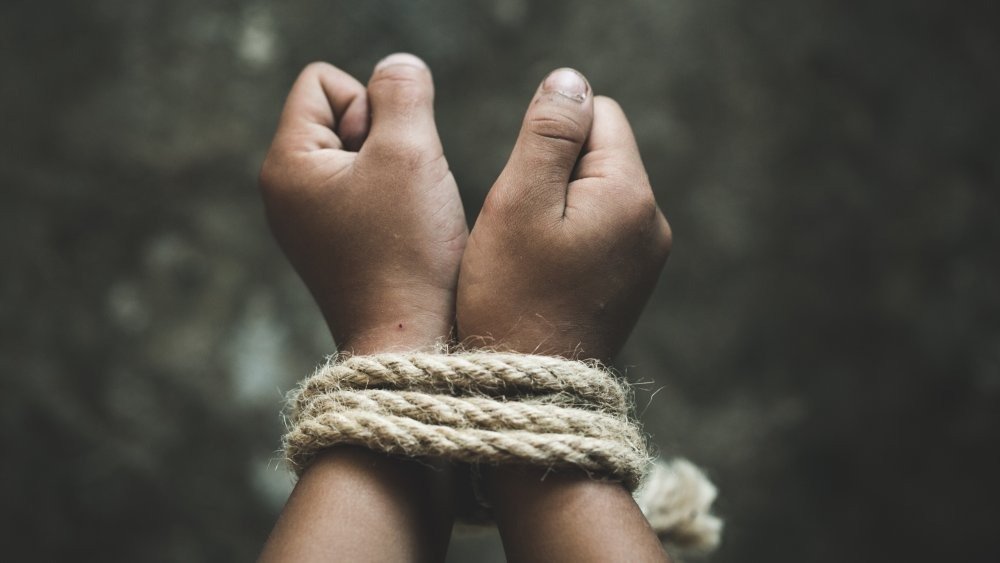 An Indian 16-year-old girl was allegedly kidnapped and carried across the border by a Bangladeshi on June 23, last year. She was rescued by Bangladesh Police and sent to the Sheikh Rasel Training and Rehabilitation Centre in Rangpur. The teenage girl was then put in touch with her mother in Krishnagar, India, by Rangpur district officials.

This was the first time a girl trafficked to Bangladesh had been returned following intervention by the Calcutta High Court. However, during a telephone call with her mother the child claimed that she was being physically abused at home.

Milan Sheikh, a Bangladeshi national was identified as the one who reportedly persuaded the girl to Bangladesh. He was working at steel furniture manufacturing plant in Krishnagar. After learning of the girl’s whereabouts, India’s CID took up the matter and contacted Bangladesh authorities.