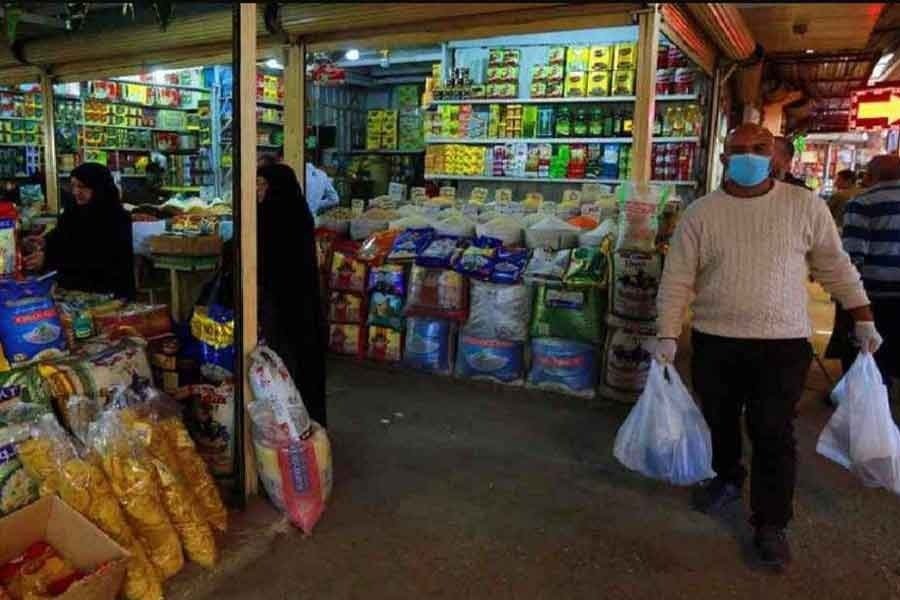 On Wednesday, the government plans to implement mobile courts with increased capacity in the city to prevent artificial price hikes on necessities. The DNCRP hosted a discussion with traders. A team of 10 members is being appointed to monitor the marketplaces. Four from the trade ministry and six from the Directorate of National Consumers’ Rights Protection (DNCRP)

Previously, just four DNCRP teams were involved in market surveillance. The government has taken this action since the cost of several necessary commodities has already risen dramatically. It caused considerable hardship to the common people.

According to the director-general of the DNCRP Traders must be informed of the foundations of the Consumers Rights Protection Act 2009. Traders are not allowed to sell products that have been designated for the TCB’s (Trading Corporation of Bangladesh) open market sale. Traders, on the other hand, have been instructed to keep trade vouchers for both purchasing and selling and dealers should place an import source tag on sacks, bags, containers, or other jars/pots.

The general secretary of the Moulovibazar Aratdar Baboshayee Samity stated that traders in his market have nothing to do with the price hikes in edible oil, sugar, and other vital products. Refiners/importers and distributors now controlled the market for vital essentials such as edible oil, flour, sugar, legumes, and so on. The Khatun Ganj wholesale in Chattogram has far greater market power than the wholesales in Dhaka.