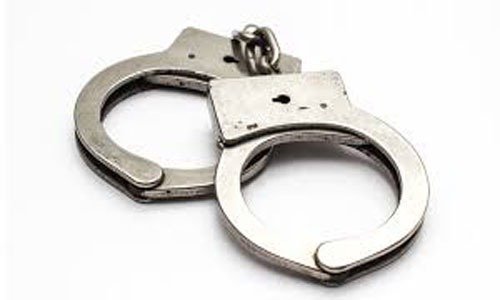 Armed Police Battalion (APB) caught a Rohingya refugee in Cox’s Bazar carrying Yaba tablets worth Tk 5.7 crore this Thursday. The accused has been identified as Sadek Hossain, 25, son of Mir Ahmed. Acting on a tip, a team of APB members raided Sadek’s residence in the Balukhali Rohingya camp, Ukhia on Wednesday and seized 1.69 lakh pieces of the banned narcotics.

“Sadek has been held for interrogation and further action will be taken if necessary. With the estimated sell price of the seized Yaba tablets standing at Tk 5.7 crore,” stated Additional Superintendent of Police Kamran Hossain of the AAP.

In the meantime at Ukhia police station, a regular case has been filed against the arrested FDMN (Forcibly Displace Myanmar Nationals) member as well as the confiscated narcotics.

Bangladesh to attend security conferences in Germany and France