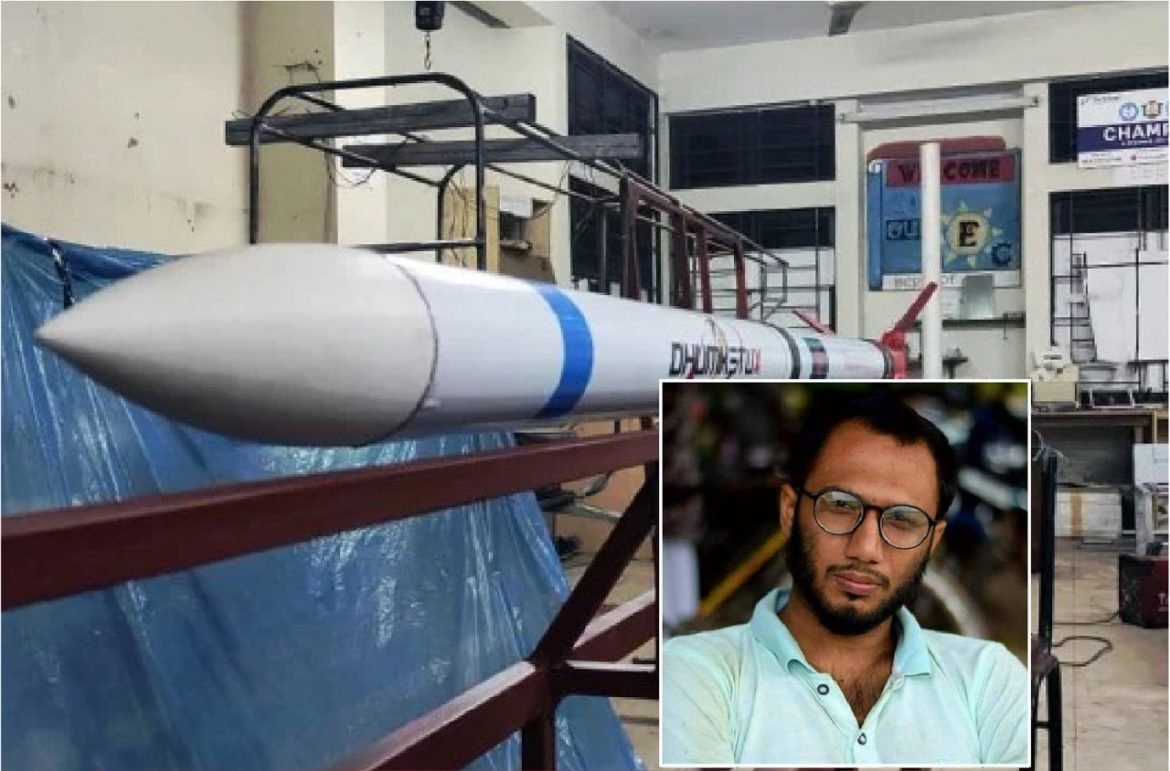 Nahiyan Al Rahman, a young Bangladeshi guy from Mymensingh, comes into news after developing the DhumketuX rocket brand. Nahiyan and his Mymensingh Engineering College (MEC) crew are currently waiting for authorization to launch their rockets.

Nahiyan’s renown has already reached Homer Hickam, the NASA aerospace hero, in the process of obtaining authorization to test the rockets. On his verified Facebook page, Hickam posted about Nahiyan’s accomplishments. Nahiyan, an introvert, has been unwell as a result of all the unwanted attention and sudden popularity, as thrilled as he was by Homer’s attention.

According to Nahiyan, the hype has become a source of concern. If the first few launches fail, internet haters are ready to attack his character and criticize him. There are also swarms of “experts” eager to offer unsolicited advice and complaints about why trusting an “amateure” is a terrible idea in the first place. On the plus side, he is now more than ready to face the obstacles since “assistance is now flowing from various government places.”