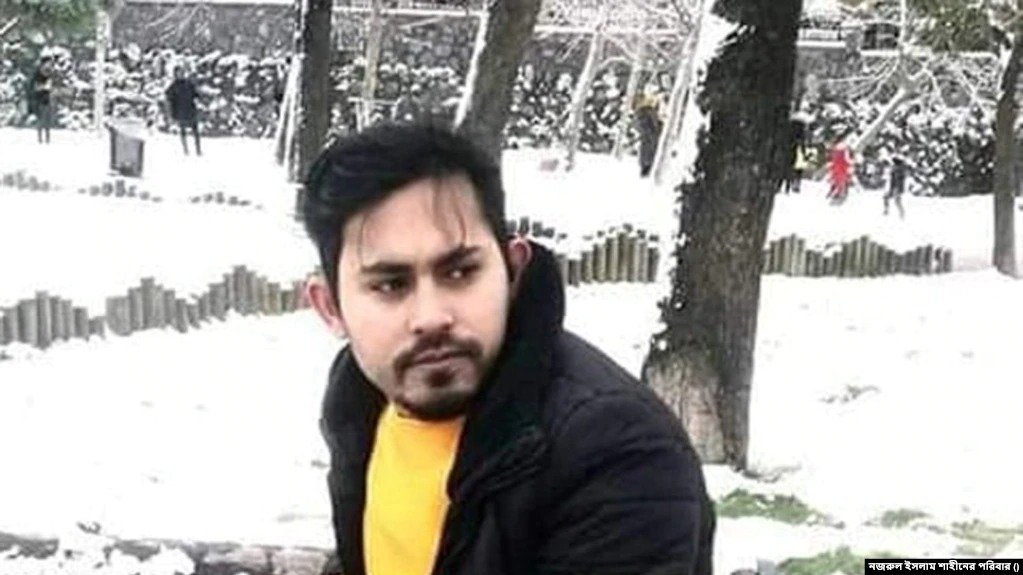 Another Bangladeshi youth died while trying to enter Europe illegally. Nazrul Islam Shaheen was trying to cross the Turkish border into Greece illegally. He was 28 years old and his hometown is in Feni, Bangladesh. He died on the way to Europe from Oman via Turkey.

He left the country for Oman in 2019 in search of livelihood. After two years in Oman, he moved to Turkey last year. From there he tried to enter Europe. The last time when he entered Greece, he was struck in snow. He died due to a severe cold and a long stay under the open sky.

Bangladeshi youths are often killed while trying to enter Europe illegally. Not only by sea but also by the road they are facing death. Afzal Hossain, an expatriate Bangladeshi working for the Bangladeshi community in Europe, said, “Most Bangladeshis enter Europe by sea from Libya illegally. In the last few years, the news of the death of Bangladeshis is being published repeatedly. Even then, illegal entry into Europe did not stop. We need to create awareness about this. “

Educational institutions to reopen on February 22