Bangladesh to attend security conferences in Germany and France 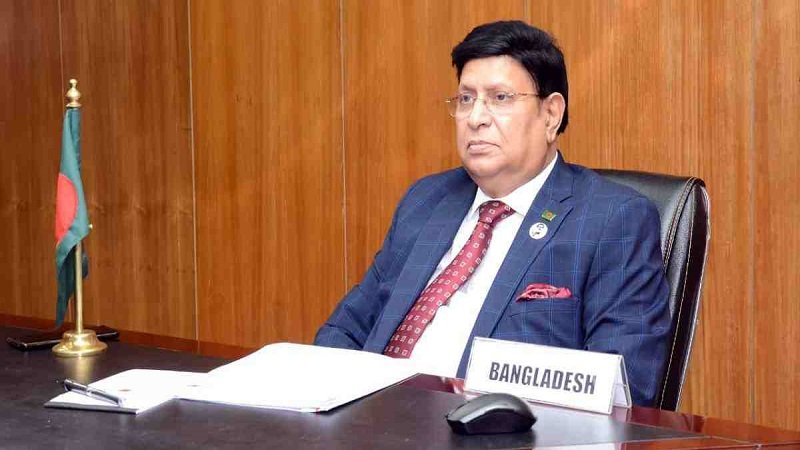 After attending the conference in Germany, the minister will leave Munich for Paris on 21 February. He will attend a ministerial-level forum on Pacific Cooperation to be held in Paris on February 22.

France, the host country of the meeting, is chairing the European Council. In addition to the high-level representatives of Europol’s foreign affairs and security policy, the foreign ministers of 30 Indo-Pacific countries have been invited to attend the meeting.

The minister will fly back home after a six-day visit.