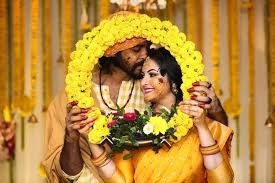 Actress Pori Moni has been given a legal notice by Advocate Joynal Abedin, a lawyer from Cumilla Judge Court.

Legitimacy of her divorce from first spouse Ferdaous Kabir Sourov and her marriage afterwards to Sariful Razz has been questioned in the legal notice.

A lawsuit will be filed if Pori Moni and Razz fail to respond within seven working days, said the lawyer.

Pori Moni has been instructed to divulge time and location of her divorce. She has also been asked to submit her statement together with legal documents relating to divorce from Sourov and marriage thereafter to Razz (‘kabin-nama’).

Pori Moni and Sariful Razz tied the knot on October 17 last year. On January 10, the couple announced their marriage and the fact that they were expecting their first child.