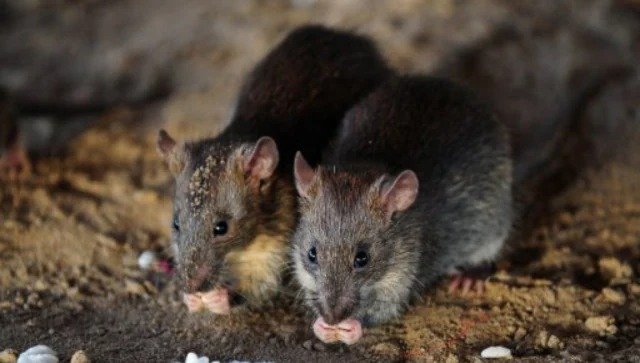 Three people are said to have died from Lassa fever in the United Kingdom, where fresh instances of the virus were discovered last week.

In a statement released on February 11, the UK Health Security Agency (UKHSA) reported there were three instances of the Lassa virus under investigation.

According to the health service, the three cases were found in the same family in the East of England and were connected to recent travel to West Africa. The Lassa virus causes an acute viral haemorrhagic sickness known as Lassa fever which spreads from sick animals to people.

People are commonly infected with the Lassa virus after eating or touching food or household objects that have been contaminated with the urine or faces of sick rats. Secondary human-to-human transmission can also occur, though to a smaller amount, by direct contact with infected patients’ blood, saliva, organs, or other bodily fluids, especially in healthcare settings, according to the WHO.

Lassa fever can take anywhere from 6 to 21 days to develop. When the condition is symptomatic, the onset is generally slow, with fever, general weakness, and malaise as the first signs. Headache, sore throat, muscular discomfort, chest pain, nausea, vomiting, diarrhoea, cough, and stomach pain may occur within a few days.

The antiviral medicine ribavirin, according to the WHO, appears to be an effective therapy for Lassa fever when administered early in the course of clinical disease. Currently, there is no vaccination available to protect against Lassa fever.

No more first dose after Feb 26