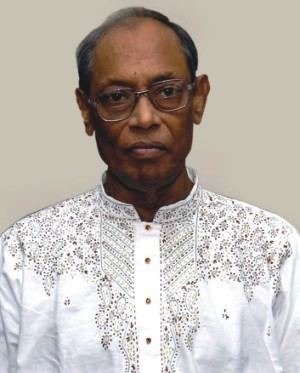 Also known as ‘Sudha Miah,’ he was born on 16th February 1942 in a prominent Muslim family in Laldighi Fatehpur hamlet under Pirganj Upazila in Rangpur district.

On 9th May 2009, the scientist with a colourful working life passed away. After his death, he was buried beside his parents’ grave in Pirganj.

Different organisations including the Wazed Smriti Sangsad and local units of ruling party Awami League have chalked out various programmes to celebrate the birth anniversary of Wazed Miah abiding by the health directives in the wake of the Covid-19 pandemic at village Laldighee Fatehpur and Rangpur city.

The programmes include placing of wreaths at the grave of Dr Wazed Mia in village Laldighee Fatehpur, offering Fateha, dua mehfils and special munajat, distribution of foods among the poor and distressed people and also memorial discussions.