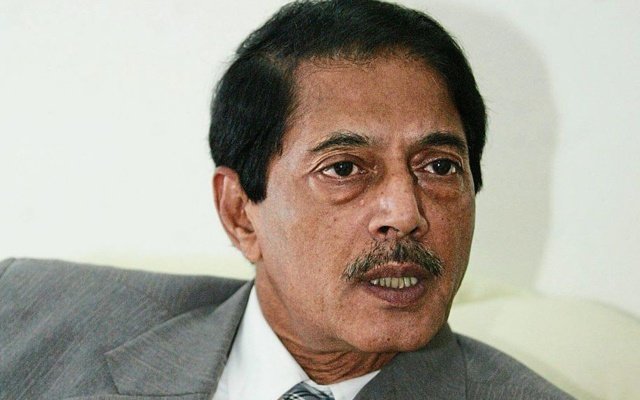 The High Court of Malaysia have ordered to halt the deportation M Khairuzzaman, a former Bangladesh High Commissioner who was accused of the sensational 1975 jail killings.

M Khairuzzaman, who was accused of his involvement in the killings of four national leaders inside the Dhaka Central Jail, was arrested on February 10 this year from his residence in Malaysia at the request of Bangladesh, said Malaysian officials.

Bangladesh’s State Minister for Foreign Affairs Shahriar Alam said, “Khairuzzaman had been arrested for violating immigration laws. If an expatriate is found guilty of such a crime in Malaysia, he is sent back to his home country. As part of the process, the government will bring him back to Bangladesh.”

According to him, “We are convinced, as we have said from day one that we firmly believe that based on the relationship we have with Malaysian government, I can say with confidence that we will get him back as soon as possible.”