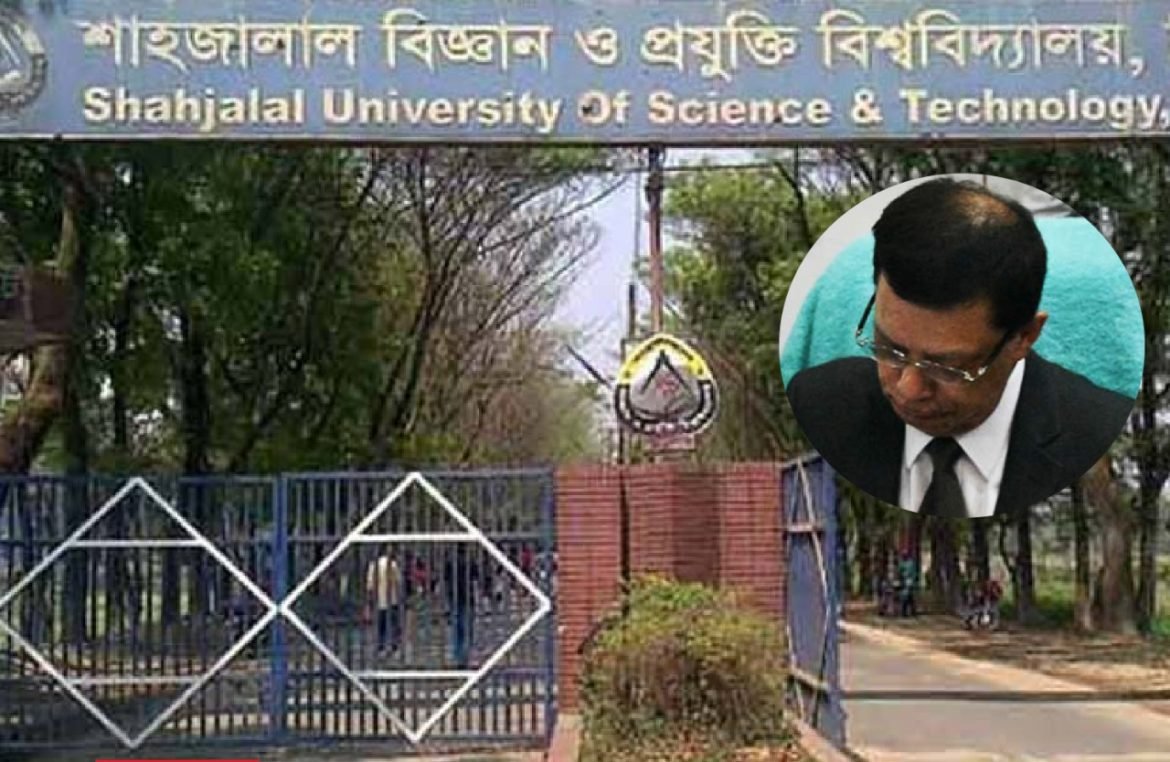 Professor Farid Uddin Ahmed, Vice-Chancellor of Shahjalal University of Science and Technology (SUST) in Sylhet, has made a formal apology.
On January 16, there was an altercation on campus between the agitating students and the on-duty police members. At least 40 students, teachers, and policemen were injured during the melee.

• His apology comes after 27 days of agitation

• He has issued a press release expressing regret over the incident

VC Farid Uddin returned to his office after 26 days to meet with Education Minister Dr. Dipu Moni, who visited SUST on Friday to speak with the agitating students.
After the meeting, SUST Treasurer Prof Anwarul Islam revealed that the minister asked him to apologize for the incident.
Following Dr Dipu Moni’s directive, the beleaguered vice-chancellor, Professor Farid Uddin Ahmed, apologized by issuing a press release expressing his regret over the incident
bangladesheducationmagazinenewspressxpressSUSTVC

Yet another record for Shakib Al Hasan