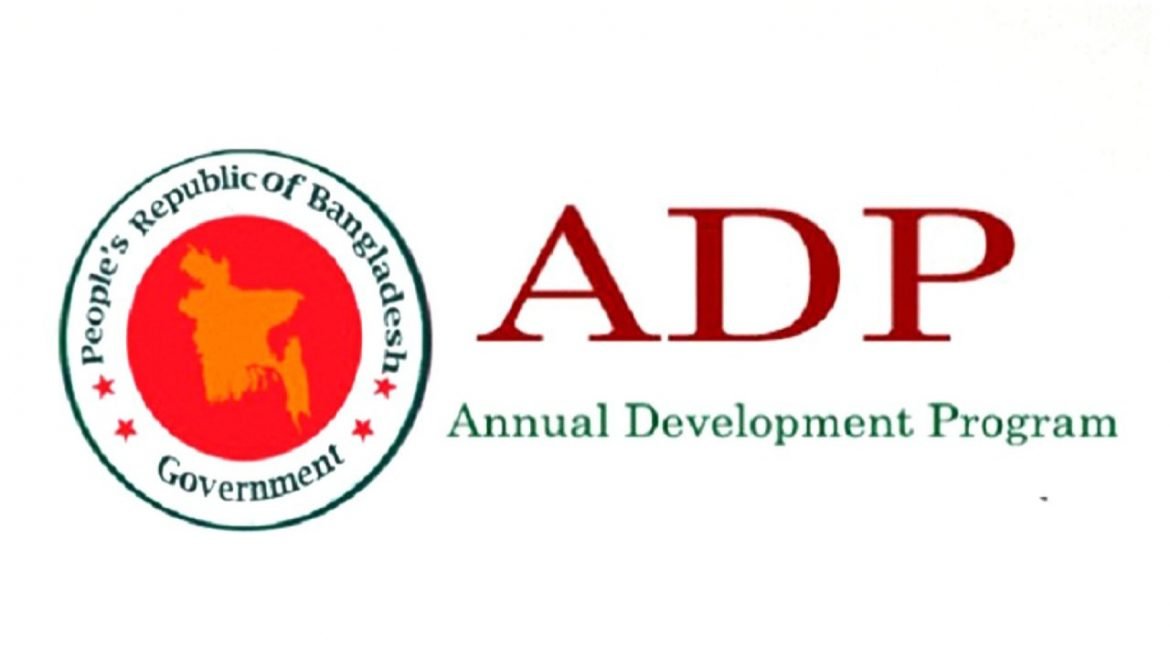 Economists say that the development projects’ failure to be implemented in time can be attributed to the ministries’ lack of skills.

As the health and education sectors are unable to use the funds allotted, the government is unable to significantly raise allocations.

In the revised budget, government’s fund to the tune of Tk 137,300 crore was left untouched, while foreign aid was suggested to be cut significantly.

Officials observed that implementing agencies due mainly to their differing terms and circumstances exhibited little interest in projects supported by international development partners. Instead, the agencies were enthusiastic about public-funded projects, as seen in the draft amended ADP.