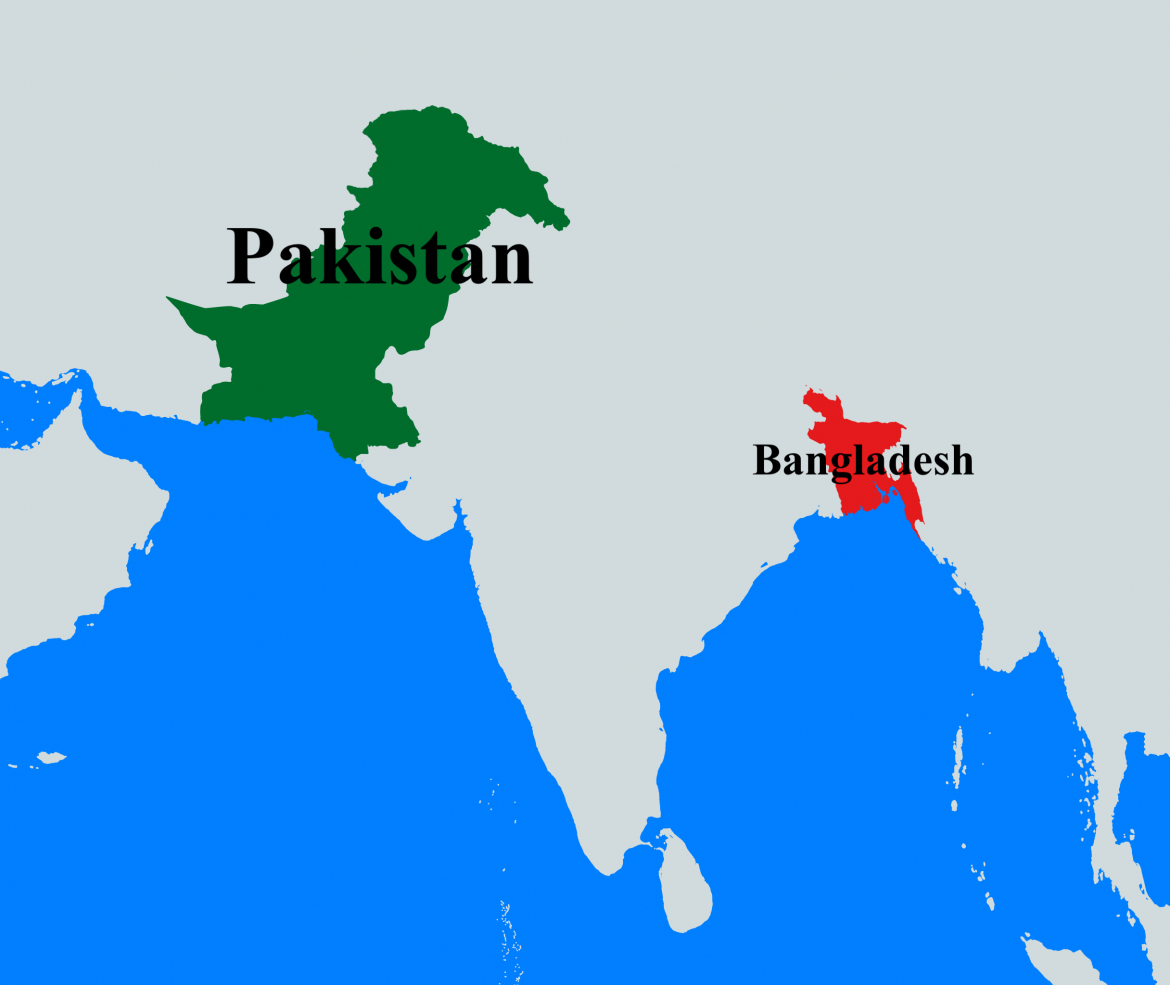 The government of Bangladesh has cancelled a deal with Pakistan, as the latter failed to supply two cargo ships although 33 years have already elapsed since signing the agreement.

The cabinet at a January 6 meeting approved a proposal to cancel procurement of the two cargo vessels for the state-owned Bangladesh Shipping Corporation (BSC) from Pakistan.

Cabinet Secretary Khandker Anwarul Islam disclosed the information after coming out from the meeting, chaired by Prime Minister Sheikh Hasina. She joined the secretariat meeting virtually from her official residence Ganabhaban.

Anwarul said the BSC inked a $50 million deal for purchasing two containers from Pakistan on October 13, 1988. “To date, they did not supply these.” The Pakistan government has paid $8.85 million to Karachi Shipyard for this. “However, we didn’t pay any money,” he noted.

Since they did not supply the vessels even after so many years, the cabinet decided to cancel the contract.

The cabinet also approved a draft contract on prevention of tax evasion and imposement of double taxation between Bangladesh and Qatar. Any temporary business of Qatar in Bangladesh will have to pay tax to the Qatar government only and vice versa.