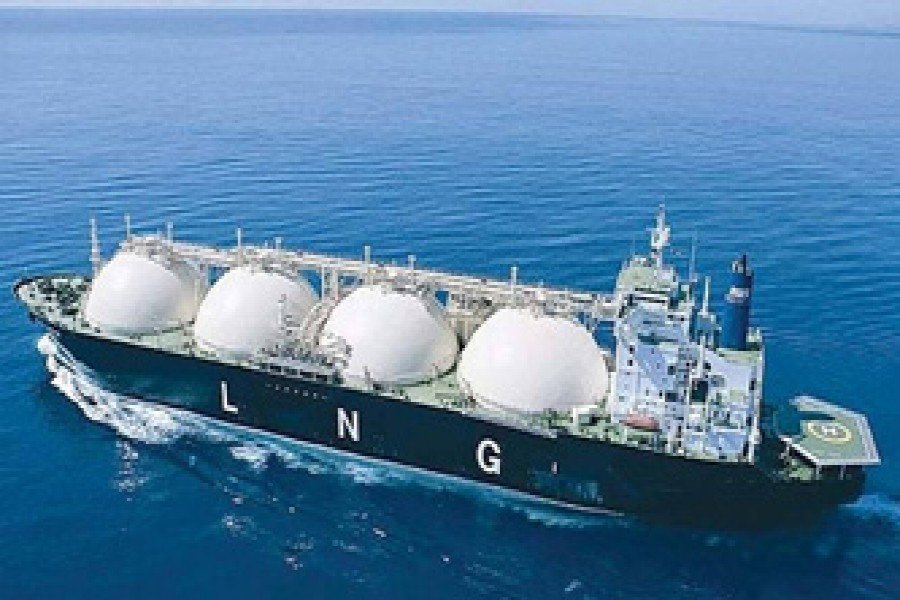 Bangladesh’s trade with Australia has increased nearly fivefold in the past 10 years, availing the duty-free and quota-free facility accorded by the country. Bangladesh’s export to Australia in FY2019-20 was US$762.9 million while import of goods from there was US$695.7 million. In 2020, Australian investment in Bangladesh stood at AU$435 million, of which 87 per cent or AU$380 million was portfolio investment, reports Press Xpress
The current volume of Bangladesh-Australia bilateral trade stands at an estimated $2.0 billion. Still, the Australian investment in Bangladesh is deemed poor compared to its South Asian peers. However, trade officials recently suggested signing a bilateral investment treaty to bolster investment as the possibility of a free-trade agreement (FTA) between Bangladesh and Australia is unlikely anytime soon.
In September 2021, the two friendly countries signed a trade and investment framework agreement (TIFA) under which a joint working group (JWG) is expected to meet in February. The group aims to discuss how to harness the potential of bilateral trade and investment.
A substantial opportunity for both the countries is liquified natural gas (LNG). Bangladesh’s supply of inexpensive domestic gas contributed to its development success. As this depleted, Bangladesh quickly turned to LNG imports, starting in mid-2018 and growing to four million tons per annum in 2020. Forecasters and industry insiders think Bangladesh’s LNG imports from Australia might grow to 20 million tons per annum by 2030, a fivefold increase in less than a decade.

Australia was the world’s largest LNG exporter in 2020, just ahead of Qatar. Australia’s LNG production facilities in the north of the country are among the closest to Bangladesh’s already functioning and planned LNG import facilities. On paper, Australia should be able to be a competitive supplier to the country due to lower shipping costs.

Early this month, Bangladesh High Commission in Canberra told trade officials in Dhaka that Bangladesh’s inclusion in the ASEAN bloc and RCEP (Regional Comprehensive Economic Partnership) might take time. If Australia shows interest, it suggests, Bangladesh may submit a proposal in the upcoming JWG meet to enter into an investment treaty.

A senior commerce ministry official acknowledged receipt of a letter from the high commission and said that they would discuss the issue with high-ups to take a decision on it before the JWG meet.The high commission also forwarded a report on the Bangladesh-Australia trade and investment scenario.

Despite having no FTA, the commission says, Bangladesh’s trade with Australia has increased nearly fivefold in the past 10 years, availing the duty-free and quota-free (DFQF) facility accorded by Australia. Bangladesh’s export to Australia in fiscal year 2019-20 was US$762.9 million while import of goods from there was US$695.7 million.

Bangladesh’s export to Australia is concentrated on readymade garments (knitwear and woven wear) and textile products (about 93%). Other export items are leather goods and footwear, processed food, fish, jute goods etc. Even after growing manifold in the past decade, Bangladesh’s export to Australia in 2019-20 was US$ 762.9 million, constituted 0.3% of Australia’s total import putting Bangladesh at 33 in the rank.

Bangladesh’s import from Australia consists of agricultural products (cotton, wheat, edible vegetables, oilseeds, lentil, pulses), minerals and metals (copper, zinc, lead), milk cream and other dairy products, scraps and other industrial raw materials. Bangladesh’s import from Australia in 2019-20 was US$ 695.7 million, accounted for 0.2% of Australia’s total export, putting it at 29 in the rank. Despite potentials, import of cotton and cereals reduced in the recent year.

Starting from low-base and combined with Bangladesh’s good prospects for a post-COVID-19 recovery, there should be room for growth. Bangladesh’s large, young, increasingly urbanised population and growing middle class should interest a range of Australian exporters and investors.