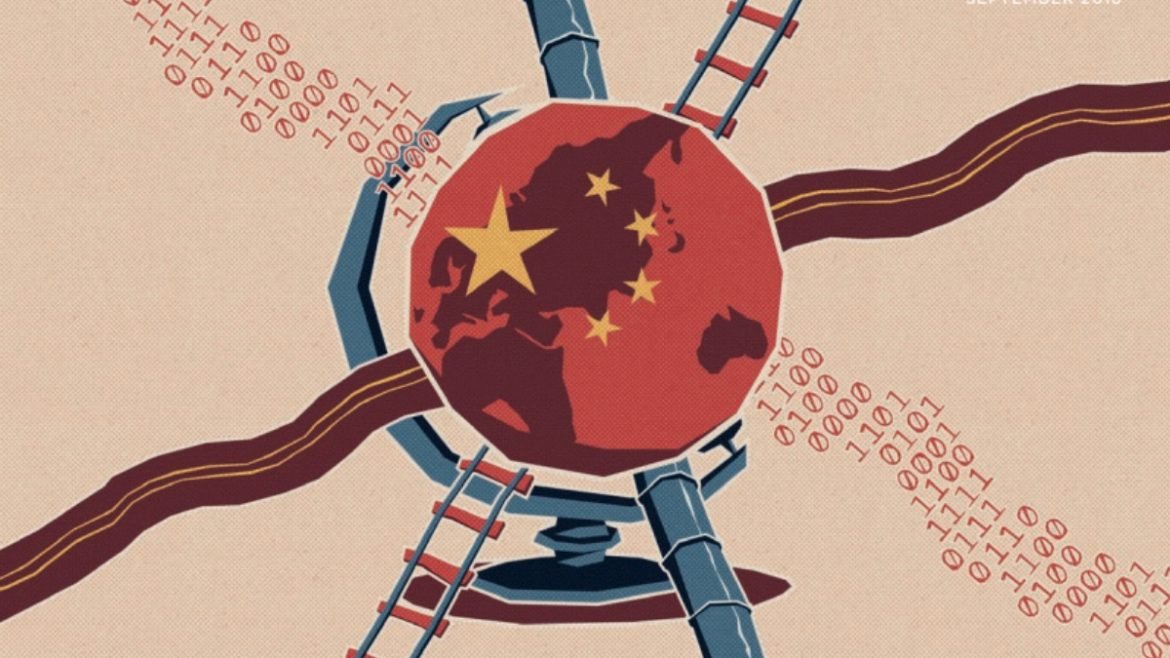 China’s Belt and Road Initiative (BRI) has been facing a major backlash by Nepalese citizens since the singing of Memorandum of Understanding (MoU) on bilateral cooperation between the two countries in 2017. The project has been termed by critics as “iilegal occupation of Nepalese land by China”. Amid growing public anger, China has said it respects Nepal’s sovereignty and territorial integrity and denied interference in the country’s internal affairs.

Meanwhile, according to a report by the Survey Department of Agriculture Ministry of Nepal, China has illegally occupied Nepal’s land in several places spreading over seven bordering districts as a result of Belt and Road Initiative (BRI). The report stated that Beijing is fast moving forward and further pushing Nepali boundaries by encroaching more and more landmass. The Nepali, districts which are victims of China’s land-grabbing plan include Dolakha, Gorkha, Darchula, Humla, Sindhupalchowk, Sankhuwasabha, and Rasuwa.

China has pushed the international boundary 1,500 meters towards Nepal in Dolakha. It has pushed the boundary pillar Number 57 in the Korlang area in Dolakha, which was previously located at top of Korlang, according to the surveying and mapping department of Nepal.

The first three pillars were located in Gorkha’s Rui village and areas of Tom River. Though Nepal”s official map shows the village as a part of Nepali territory and citizens of the village have been paying taxes to the Nepal government, China had occupied the region and merged it with the Tibet Autonomous Region of China in 2017. The Nepali Congress lawmakers alleged that China had encroached 64 hectares of land in Dolakha, Humla, Sindhupalchowk, Sankhuwasabha, Gorkha, and Rasuwa districts of the country.

They alleged that a few of the total 98 boundary pillars along the 1414.88 km long border between Nepal and China had gone missing while several others had been shifted inside the territory of Nepal. In recent times, the Nepali Communist Party has been acting like a puppet of the Chinese Communist Party, which has kept dominating the decision-making process in Nepal.

There has also been an allegation that the Nepal Communist Party (NCP) led by Prime Minister K.P. Sharma Oli has been shielding such encroachments by the Chinese Communist Party (CCP). Members of the Opposition Nepali Congress tried to move a resolution in the House of Representatives, the Lower House of Parliament, to take action against the encroachments.

However, the Government has stayed more or less quiet on this issue, thereby giving rise to arguments that no such border dispute existed. It must not be forgotten that China is indeed the highest provider of Foreign Direct Investment (FDI) to Nepal (around 90 percent of the total FDI received in Financial Year 2019-20).

Under these circumstances, the Government might not be able to take full action against any border dispute as the economic cost of it would be too expensive for the landlocked country to pay, especially now that the times are uncertain due to COVID-19. Nonetheless, there were several protests and demonstrations outside the Chinese Embassy in Kathmandu, which may or may not yield results.

As of now, both neighbors have decided to tread on an amicable path, thereby declaring that the bilateral relationship between them is steady and strong and that no such situation has emerged to disrupt future engagements. In this scenario, how the prevailing yet curtained-off disputes are resolved, if at all, remains to be seen over a period.

With a crippling economy, rising corruption, and ever-changing dynamics within the NCP, Prime Minister KP Oli playing safe as Nepal is not in a situation of upsetting China. No wonder, China is increasingly getting safe passage to infiltrate into Nepal and occupy the Nepali territory, part by part.

Conquering the ‘Land of the Long White Cloud’