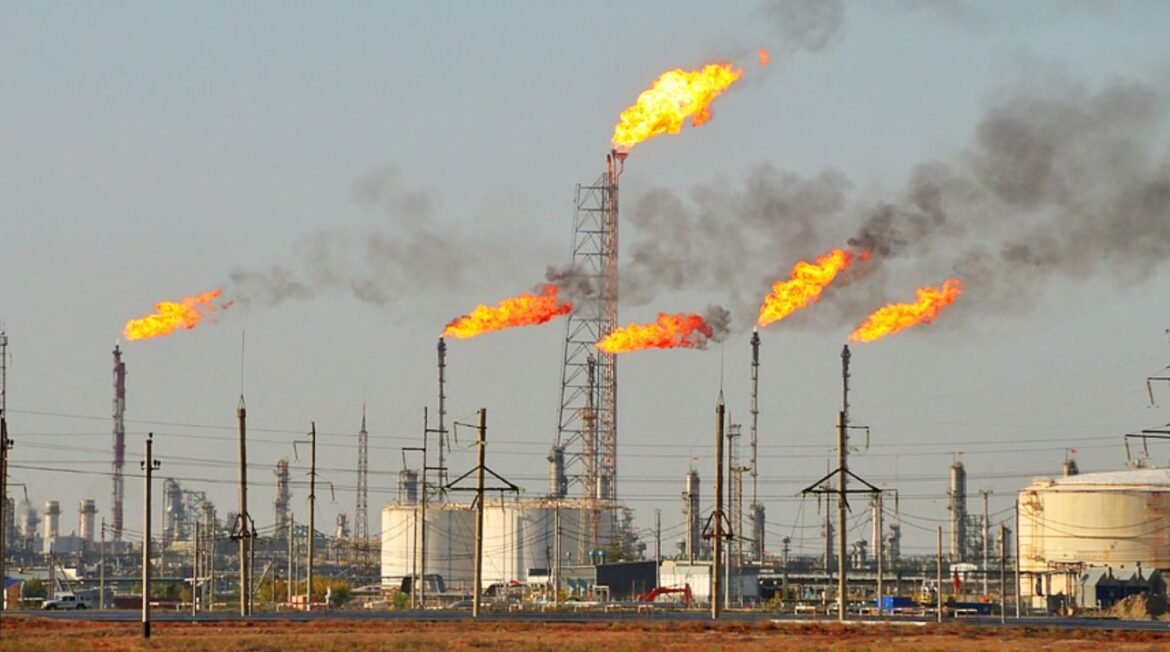 The government has hiked the price of natural gas for industrial units and electricity producers for the second time in less than six months.

The pricing were determined by the Energy and Mineral Resources Division via a gazette notification published on Wednesday, in accordance with the recent amendment to the Bangladesh Energy Regulatory Commission (BERC) Act, which allows the government to determine the cost of all forms of energy at any time without consulting the regulator.

The cost of gas has increased across all major economic sectors, including industrial, electricity generation, and finance. However, there hasn’t been a price increase for household gas or CNG.

The most recent change has resulted in a 179% increase in the price of gas used for electricity generation, from the previous Tk5.02 to Tk14 per cubic meter.

On Wednesday, the government announced a uniform rate of Tk 30 per cubic meter for gas used by all industrial facilities in the country. Before, large industrial units had to pay Tk 11.98, medium units Tk 11.78, and small industries Tk 10.78 per unit.

According to bdnews24.com, there has been an increase in the cost of gas supplies to power plants by roughly Tk 9 to Tk 14 per unit.

Likewise, CNG rates would remain constant at Tk 43. However, the cost of gas for captive power plants increased by 88% from Tk16 to Tk 30.

The price of gas for fertilizer factories has stayed the same, at Tk 16 per unit. However, in the handicraft sector, the cost of gas per unit has jumped from Tk 10.78 to Tk 30.

In an effort to modify government subsidies, gas prices were previously raised in June 2022 by an average of 22.78%.

In recent months, the division of energy and mineral resources had numerous meetings with businessmen to discuss the gas emergency. Some businessmen claimed that the increase in gas prices could hurt Bangladesh’s ability to compete internationally.

Some businessmen were willing to pay Tk 25 per unit for gas as long as they received a consistent supply, despite the fact that it would raise production costs. They said that the industrial sector would collapse if the government stopped providing gas after raising the price. Additionally, they claimed that Bangladesh’s gas prices must be adjusted when the price of gas internationally declines.

Currently, the cost of a unit of gas for both public and commercial power plants is Tk 5.02. With the price hike to Tk 14, the cost of producing electricity will definitely rise. Two officials from the Power Development Board (PBD) stated that the organization suffered losses despite increasing the price of bulk electricity.

This year, the government has allocated Tk170 billion for subsidies. However, the PDB may have a Tk 400 billion shortfall at the present pricing of coal, fuel, and other such resources. This shortfall will grow after the increase in gas prices, which could result in another rise in electricity prices.

Gas-powered plants account for more than half of the nation’s total electricity generation.