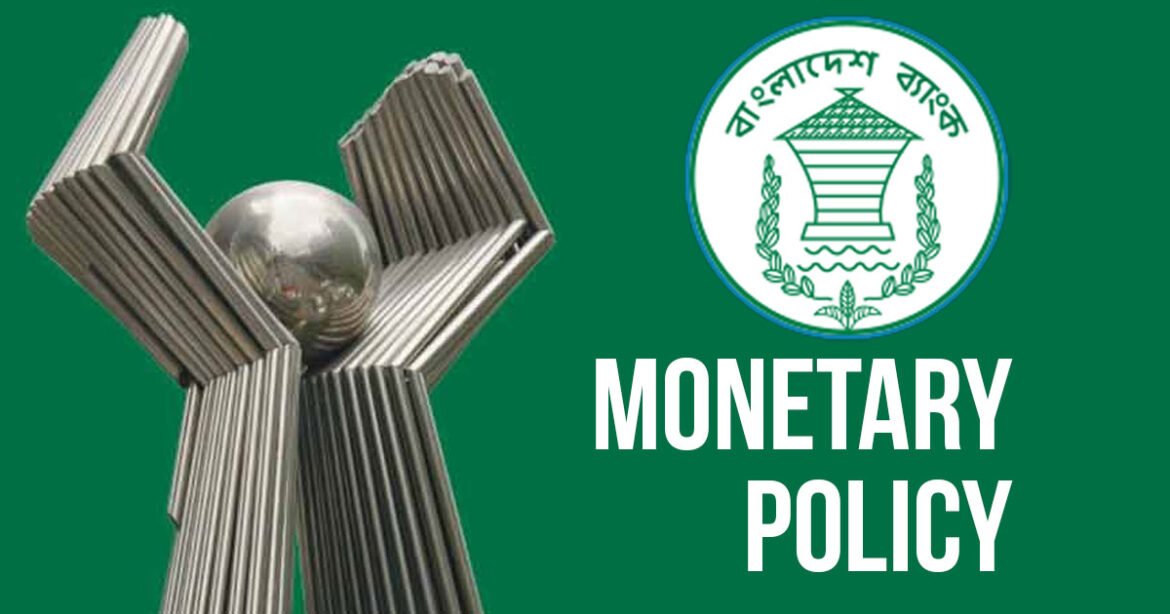 The Bangladesh Bank introduced its new monetary policy with altered policy and lending rates along with the removal of specific deposit rates. The aim behind the moves is to control inflation and exchange rate pressure by maintaining the necessary flow of funds and raising the cost of money for banks.

You can also read: Ambassador Muhammad Abdul Muhith selected VP of the UNDP/UNFPA/UNOPS Executive Board

“On the other hand, there is tax evasion. Many customers have opened LCs at one-fourth the cost of importing goods. They did this to evade tax. But the remaining three parts must have been paid through hundi.” He added.

These activities have been largely resolved by strict control. He expressed optimism that it would continue to decline in the future. Concerning the new monetary policy, the central bank said it would take a “cautiously accommodative” position in the second half of the current fiscal year to keep inflationary and exchange rate pressures in check.

In order to manage liquidity and restrain inflation, Bangladesh Bank targeted the interest rate of the call money market as advised by the IMF. The repo rate and reserve repo rate were both raised by 25 basis points under the new monetary policy by the Bangladesh Bank, respectively, to 6% and 4.25%.

In accordance with the new policy, private sector credit growth was maintained at 14.1%, while the public sector credit growth cap increased from 36% to 37.7% for June. The central bank has raised interest rates for the fourth time in a row as long as inflation remains high despite rising to 9.5% in September 2022. Since it was originally established at 5.6% in June 2022, the inflation target has been increased to 7.5% for the current fiscal year.

The specified deposit floor rate has also been eliminated by the central bank “considering the current market conditions.” The governor of the Bangladesh Bank made another implication, saying that if “suitable economic conditions” existed, they may think about lifting the loan rate cap.

The Bangladesh Bank stated that as part of its present policy position, it is taking the required steps to steadily convert to a market-based, flexible, and unified exchange rate regime by the end of this fiscal year.

According to an IMF rule, the exchange rate should be set in accordance with international rules, not the different exchange rates that are currently in use, where the difference is only 2%. Abdur Rouf Talukder stated that the international regulations will be followed during the current fiscal year to fix the currency rate. However, there is currently no formal decision in this regard.

Is Bangladesh resilient in coping the global crisis?

The central bank indicated that the short-term outlook for the economy “seems quite stable.” Although, a lot depends on external factors, such as the length and severity of the Russia-Ukraine war, interest rate hikes by the US Federal Reserve, and the possible return of COVID-19 and its intensity in China. If these conditions improve, they will accelerate Bangladesh’s economic growth, it said. According to the central bank, Bangladesh has the resilience to remain protected from the adverse affects from these concerns.