Matia Chowdhury to become the Deputy Leader of the Parliament 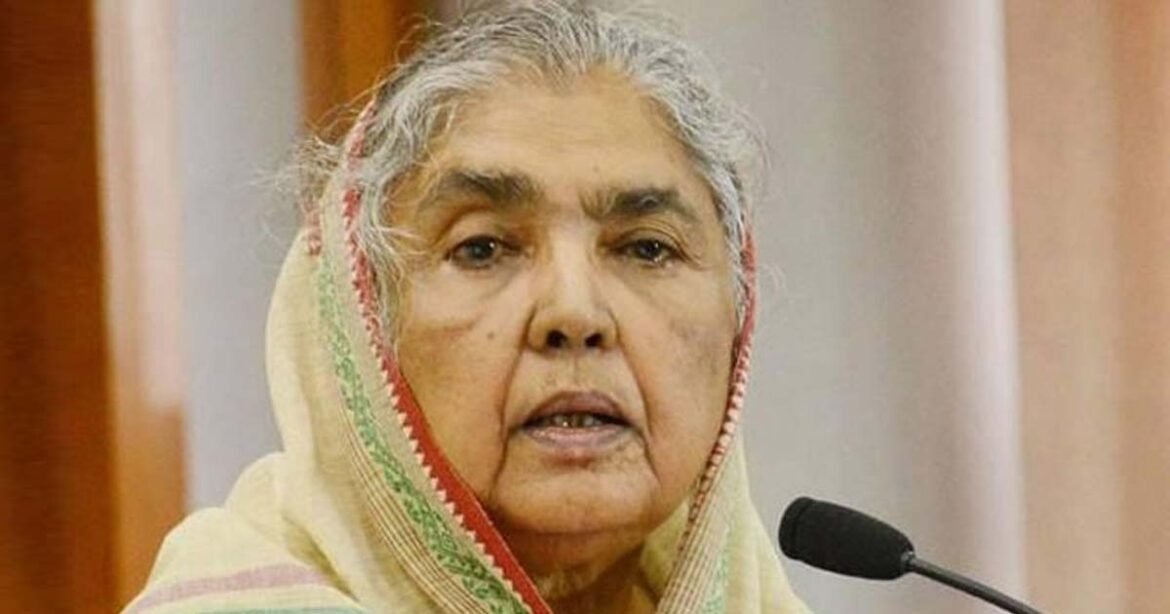 Matia Chowdhury, an Awami League’s presidium member, will assume the position of Deputy Leader of the Bangladesh National Parliament.

You can also read: Next election according to constitution: PM Sheikh Hasina

Awami League party sources claim that Matia Chowdhury was a candidate for the party’s next president. However, HPM Sheikh Hasina desires to keep her as a partner in the Parliament.

After Syeda Sajeda Chowdhury’s death on September 11, the position of Deputy Leader became vacant. Sajeda, a former member of the ruling AL presidium, was elected deputy leader of the 11th parliament, making her third consecutive term in the position.

Matia, a representative from Sherpur-2, served as agricultural minister under the Awami League government.