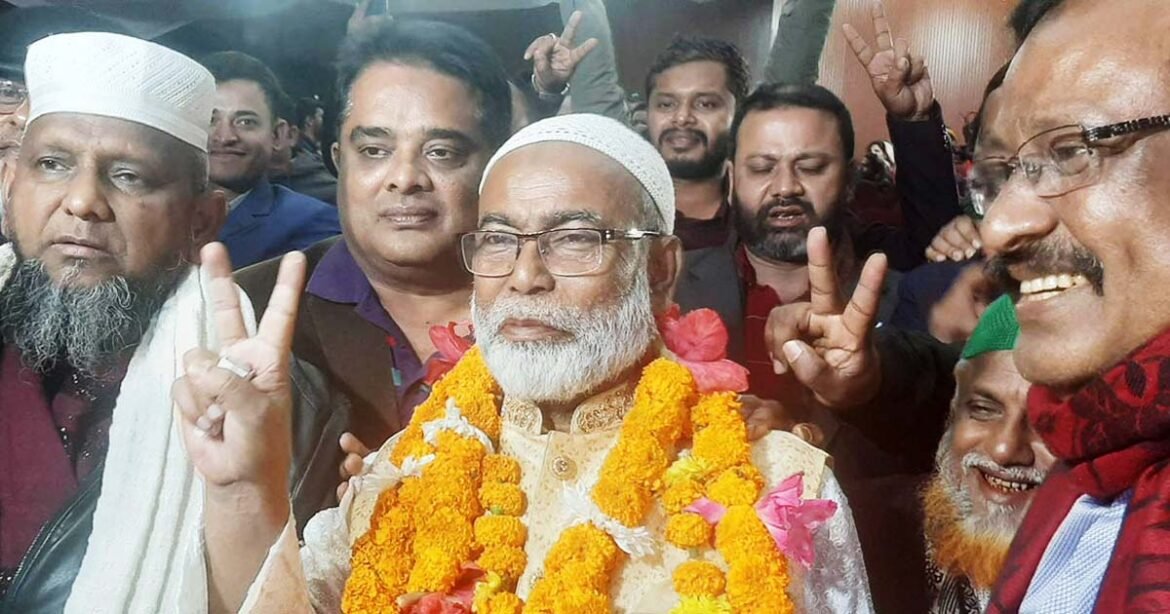 Upon completion of vote counting at all 229 polling locations, Returning Officer Abdul Baten released these unofficial results on Tuesday evening.

After the results were announced, Mayor Mostafa told media that the polls were fair and impartial and reflected Rangpur city’s choice.  “My victory is the victory of the people of Rangpur city. I will continue to engage my fullest efforts in turning RpCC into a modernised and beautiful city in a planned manner ensuring welfare and all necessary civic amenities,” Mostafa stated.

During the mayoral campaign, Mustafizar Rahman had revealed a manifesto that emphasizes 31 issues with the promise of constructing a clean, modern city.

In the manifesto, it is stated that steps would be taken to eliminate city garbage in order to establish a clean city. Moreover, two pedestrian bridges have been created to ease traffic congestion. There will be footbridge construction at a few other significant locations.

The manifesto mentions the construction of three regional offices and complex buildings in 33 wards to facilitate citizen services and bring services directly to citizens’ doorsteps. Additionally, the manifesto pledged to construct regional urban maternity centers in 18 wards to offer medical services. It also states that residential colonies will be developed in order to ease the housing issue of cleaning staff. Moreover, CCTV cameras will be deployed at each intersection in 33 wards. In addition, initiatives will be taken for the rehabilitation and employment of street vendors.

There were 260 candidates running in the RpCC elections, including nine for the position of mayor, 183 for 33 general councilors, and 68 for 11 reserved female councilors. Unopposed, a general council candidate was elected.

The Rangpur City Corporation election to be held Tomorrow