What are BNP’s 10-point charter of demands from Golapbagh rally? 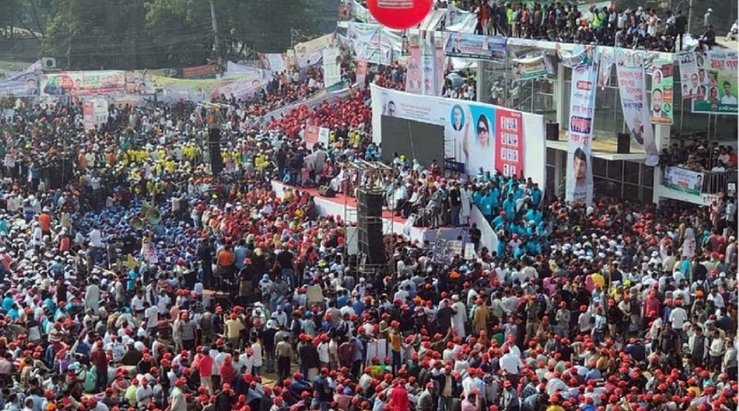 The Bangladesh Nationalist Party (BNP) has presented a ten-point demand at the divisional mass protest in Dhaka’s Golapbagh.

Chief guest at the rally Khandaker Mosharraf Hossain, a member of the party’s standing committee, made the. The party declared that it would launch a parallel, anti-government movement on December 24 with a 10-point demand. The 10 points by BNP are-

You can also read: 7 BNP lawmakers announce resignation from Parliament at Dhaka rally

BNP’s 10-point demand came after days of political violence from its supporters with the law enforcement forces.

Road to BNP rally: What led to tension over political showdown?