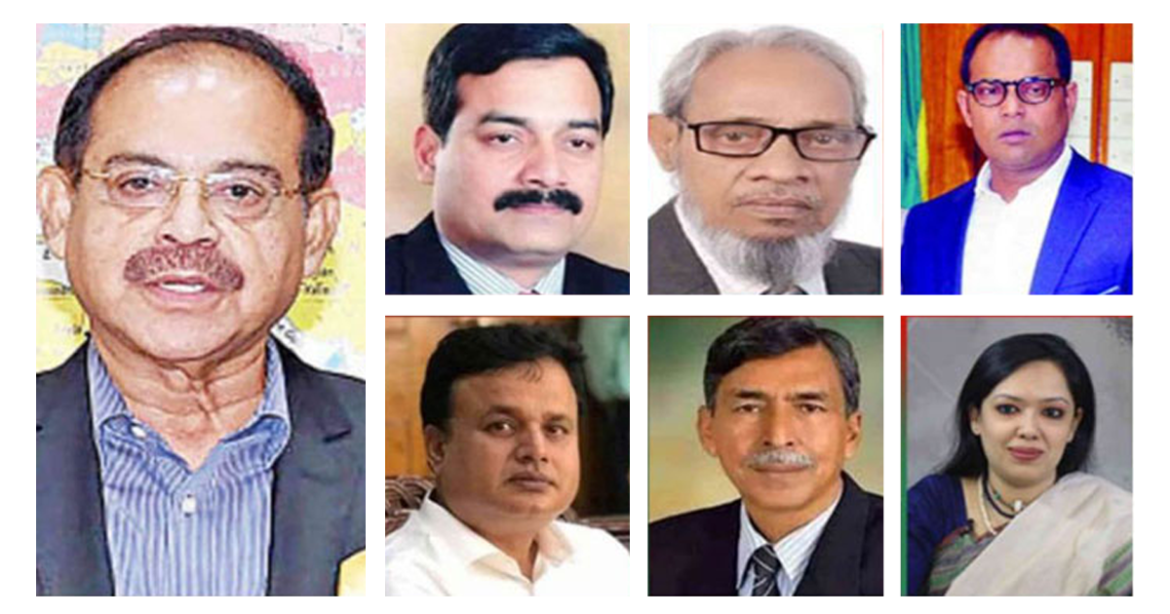 All seven lawmakers of the Bangladesh Nationalist Party have announced their resignation from parliament at today’s divisional party rally in Golapbagh, Dhaka. The action comes as the party prepares to publish a 10-point demand in the rally, including the dissolution of parliament.

BNP has 6 elected lawmakers in the present parliament with one additional reserved MP for women. The MPs who resigned are Zahidur Rahman from Thakurgaon-3, Mosharof Hosen from Bogura-4, Aminul Islam from Chapainawabganj-2, Gulam Mohammad Siraj from Bogura-6, Harunur Rashid from Chapainawabganj-3, Abdus Sattar Bhuiyan from Brahmanbaria-2, and reserved seat MP Rumeen Farhana.

On October 30, BNP’s secretary general, Mirza Fakhrul Islam Alamgir, declared that the party’s lawmakers were prepared to leave their seats in the parliament. Today, BNP is hosting its final rally, during which the party will make its demands for the start of a simultaneous movement.

Conflicting messages from the Speaker and BNP MPs

“We wanted to raise our voice in support of the people at the parliament. But we were barred from speaking time and again. There’s no point in staying in this parliament,” she added.

Meanwhile, the Speaker of the National Parliament, Shirin Sharmin Chaudhury

Road to BNP rally: What led to tension over political showdown?