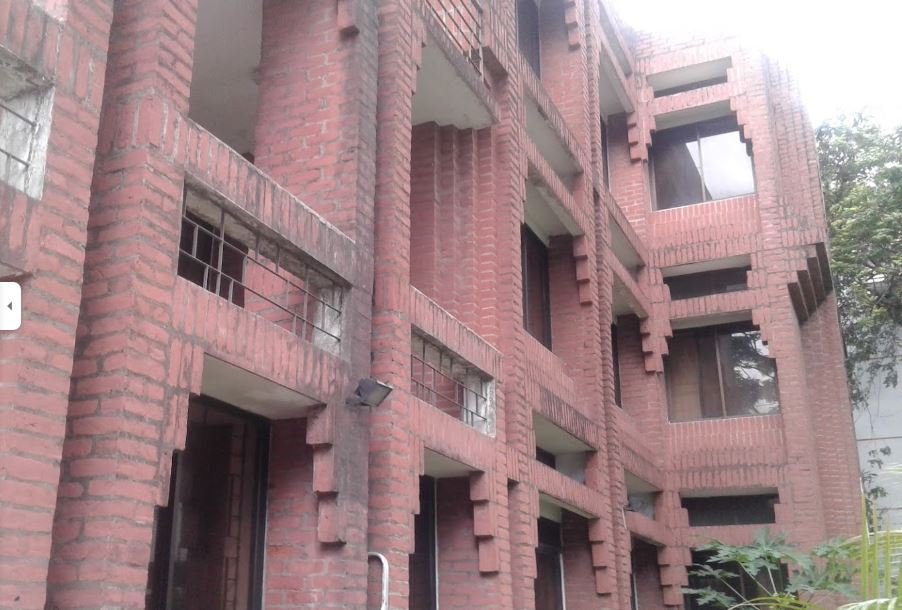 Amidst the ongoing political turmoil in the country, ambassadors from 28 countries met on December 8. The meeting was held at the residence of the Moroccan ambassador in the capital’s Gulshan from 3 pm to 4 pm. Diplomatic sources said that the current political situation in Bangladesh was discussed in the meeting.

Ambassadors of various countries who recently commented on the political situation in Bangladesh were present at this meeting, but there was no US representative. The participants in the meeting did not agree to make any official statement afterward.

According to them, this meeting was part of the regular meet-up. However, according to sources, there were discussions about the upcoming national parliamentary elections and the recent situation in the meeting.

Who was present at the meeting?

Statement ahead of Human Rights Day

Earlier, 14 Western countries, European Union, and Japan issued a statement on December 6 emphasizing on a free, fair, inclusive, and peaceful electoral process in Bangladesh. This statement also calls for ensuring the right to democratic practices including processions and meetings.

The joint statement given ahead of Human Rights Day says, ‘On the occasion of Human Rights Day on December 10, we want to highlight the fundamental role of democracy in promoting human rights protection and development. We celebrate the freedoms enshrined in the universal declaration of human rights and emphasize the importance of upholding the commitments of all United Nations (UN) member states to freedom of expression, peaceful assembly, and elections, among the various commitments set out in the declaration.’

The statement added, ‘We support meaningful participation, equality, security and encourage democratic governance as values ​​and principles for development. As friends and partners, we are keen to further encourage Bangladesh’s success. We reiterate the importance of a free, fair, inclusive and peaceful electoral process inspired by the spirit of the Universal Declaration of Human Rights.’

FALLING FOREIGN RESERVE: WHAT CAUSES IT? HOW TO EASE PRESSURE?