Meta threatens to ban news from Facebook in US 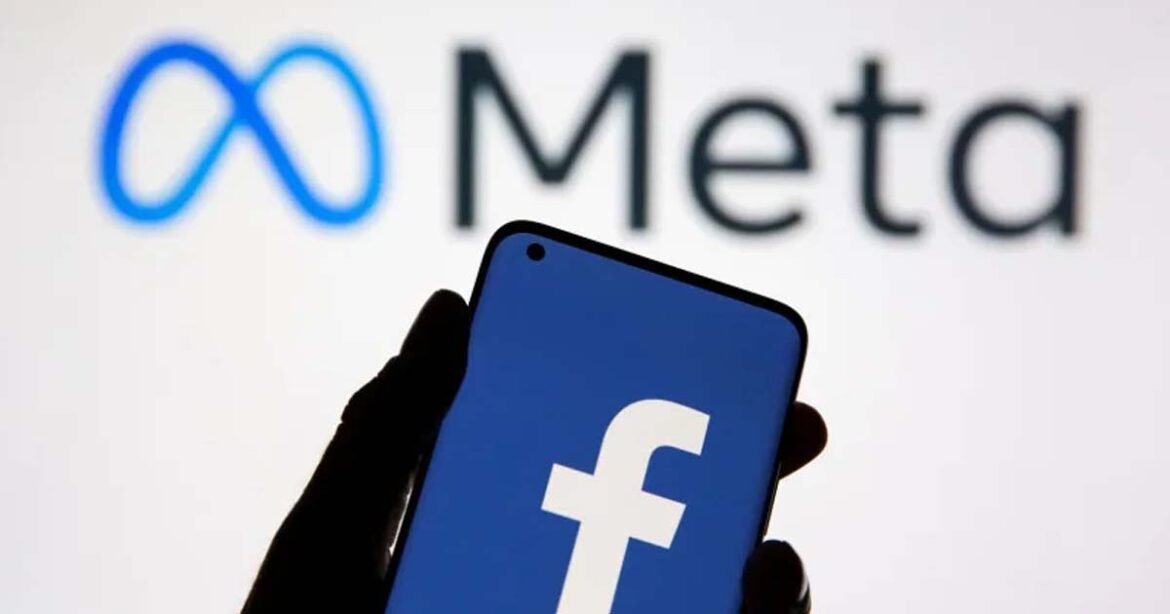 Meta issued a threat to restrict news in the US on Tuesday if lawmakers approved a journalism bill that would make the social network pay the publishers for using their content.

Reports indicate that lawmakers are considering including the Journalism Competition and Preservation Act in a mandatory annual defense bill in an attempt to improve the floundering local news industry.

Andy Stone, Meta’s head of policy communications, announced on Twitter that if Congress permits an “ill-considered journalism bill” as part of national security legislation, “we will be forced to consider removing news from our platform altogether rather than submit to the government-mandated negotiations that unfairly disregard any value we provide to news outlets through increased traffic and subscriptions”.

The JCPA law to stop Facebook from profiting alone

The Journalism Competition and Preservation Act (JCPA), presented last year, will permit news publishers to bargain with Facebook and Google over the usage of their content after the law is passed. It would empower publishers and broadcasters to negotiate with social media companies for a greater portion of advertising revenue. The US Senate Judiciary Committee approved the Journalism Competition and Preservation Act in September, but the entire Senate needs to approve the bill.

Meta, however, contends that this claim is untrue. According to Meta, their platform boosts traffic to struggling media sources. Publishers post their content on Facebook, according to the statement, because “it enhances their bottom line.” Furthermore, Meta claims that only a tiny fraction of Facebook’s revenue comes from news sharing.

Facebook made a similar threat in Canada over the Online Content Act, which would likewise require the company to compensate publishers for sharing news.

Meta statement on the Journalism Competition and Preservation Act:

“If Congress passes an ill-considered journalism bill as part of national security legislation, we will be forced to consider removing news from our platform altogether rather than submit to government-mandated negotiations that unfairly disregard any value we provide to news outlets through increased traffic and subscriptions. The Journalism Competition and Preservation Act fails to recognize the key fact: publishers and broadcasters put their content on our platform themselves because it benefits their bottom line – not the other way around. No company should be forced to pay for content users don’t want to see and that’s not a meaningful source of revenue. Put simply: the government creating a cartel-like entity which requires one private company to subsidize other private entities is a terrible precedent for all American businesses.”

The disagreements over approving the bill

The News Media Alliance, a trade group representing newspaper publishers, argues that the bill should be added to the defense bill as “local papers cannot afford to endure several more years of Big Tech’s use and abuse, and time to take action is dwindling. If Congress does not act soon, we risk allowing social media to become America’s de facto local newspaper.”

On the contrary, more than two dozen groups, including the American Civil Liberties Union, Public Knowledge, and the Computer & Communications Industry Association, urged Congress on Monday not to pass the local news bill. They said it would “create an ill-advised antitrust exemption for publishers and broadcasters” and added that the bill does not require “funds gained through negotiation or arbitration will even be paid to journalists.”

A reverse on suspension by Meta in Australia

Last year, news on Facebook was temporarily blocked as a similar law in Australia was passed. Following widespread criticism, Facebook soon reversed its decision and negotiated a settlement with the Australian government. Meta’s spokeswoman said regarding Australia’s proposed law last year, “for Facebook, the business gain from the news is minimal. News makes up less than 4% of the content people see in their News Feed.”

Since the News Media Bargaining Code went into force, various technology companies (such as Meta and Alphabet) have struck more than 30 agreements with media sites, compensating them for material that produced clicks and advertising revenue.