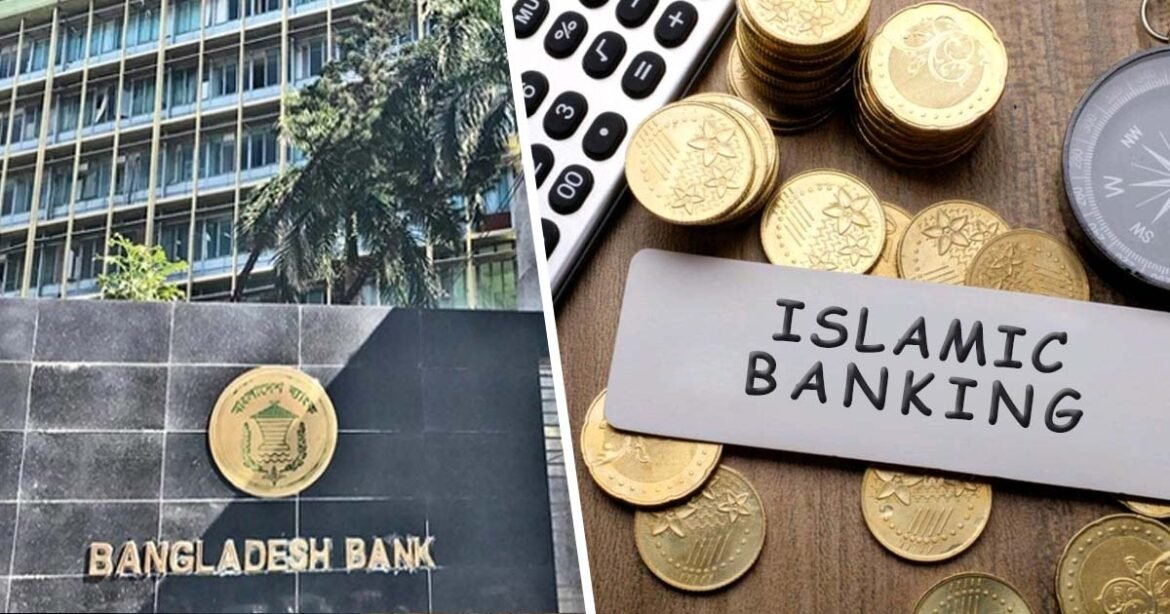 The Bangladesh Bank has launched a new financial instrument named “Islamic Banks Liquidity Facility (IBLF)” to assist Shariah-compliant banks with their liquidity management and to support their financial system.

The facility has been established to provide liquidity support on a short-term basis to Islamic banks that have been vulnerable to withdrawal pressure amid a surge of questionable lending reports. The purpose of the Islamic Banks Liquidity Facility would be to aid in liquidity management and strengthen the financial system, the central bank said in instructions announced on Monday for the new facility.

According to a circular released by the Debt Management Department (DMD) of the Bangladesh Bank, Islamic banks will now receive a short-term liquidity facility from the central bank of 14 days under the plan.

According to the central bank circular, Islamic banks can apply for a minimum of Tk1 crore every business day. The profit-sharing arrangement for this liquidity will be decided using the three-month Mudaraba term deposit rate.

Shahjalal Islami Bank’s managing director and CEO, Mosleh Uddin Ahmed, stated, “Liquidity support for 14 days is a great opportunity for Islamic banks. The central bank has taken the right decision considering the current situation.” He added that the facility will improve the banks’ capacity to restore clients’ money upon demand.

The Business Standard (TBS) reported that a senior official of the central bank informed that the central bank will hold Bangladesh Government Investment Sukuk (BGIS) bonds as collateral while giving the facility to banks. If any interim profit is made from the BGIS used as security for IBLF, it will be paid to the banking institutions.

“As of now, the Islamic banks did not have the opportunity to receive the liquidity facility that the central bank provides to conventional banks through Repo. So, if there is liquidity stress, it would be difficult for them to manage it. The matter will be solved with the introduction of this new facility,” the official said. When asked how much liquidity support would be given, the central bank official said the Auction Committee of the central bank will examine the situation and estimate the amount once the applicant banks inform them of their liquidity needs.