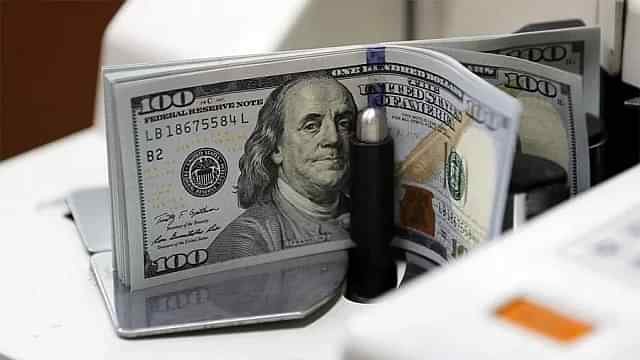 As the central bank is continuously selling dollars from foreign exchange reserves to avert the looming crisis. country’s forex reserves has now pummeted further to $33.86 billion (3 thousand 386 crores of taka).The sources in Bangladesh Bank revealed this information on Wednesday (November 30).

However, the reserves would be as low as $8 billion more if calculated by international standards, says the IMF. According to IMF, the actual reserve now stands at 25 billion dollars.The reserves have decreased to this level in the last few months. Foreign exchange reserves stood at $39 billion on September 1, 2020. On October 8 of that year, the country’s reserves crossed a new milestone of $40 billion.

Then in August last year it was 48.06 billion dollars. Since then, the reserves have been steadily declining over the past few months.Meanwhile, the central bank has taken various measures to control imports to reduce the cost of dollars. This has reduced the opening of new LCs.

But the liability of the previously opened LC is now payable in terms of arrears or late payment. As a result, the cost of foreign exchange did not decrease. Due to which the dollar crisis is increasing day by day. The economy is thus under pressure.

Bangladesh Bank is still selling every dollar at Tk 97 to keep inflation under control. Although the banks are charging 102 taka per dollar for importing goods. According to the data of the central bank, on 30 November, the central bank sold 7 million 10 million dollars from the reserve to pay the import liability of the government.

The total sales amount till November 30 of the current financial year 2022-23 is US$ 605 crore. The central bank sold a record 762 crore 17 lakh dollars in the fiscal year 2021-22.Import expenditures, though marked some fall following central bank’s recent restrictions, are still high. As a result, foreign currency reserves are depleting.

STUDENT POLITICS or APOLITICISM WHICH ONE SHOULD BE PROMOTED?