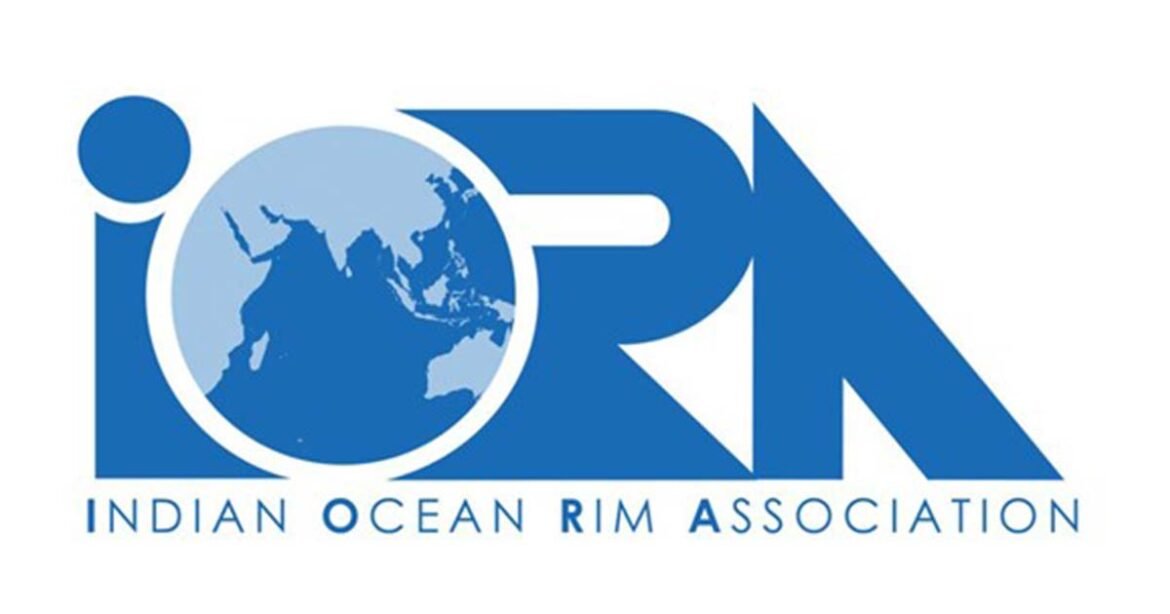 A record number of delegations are attending the program this year. The conference will be held at the Hotel InterContinental Dhaka.

Bangladesh took over as IORA Chair at the 21st IORA COM Meeting in Dhaka on November 17, 2021. The theme for its Chairship from 2021 to 2023 is “Harnessing the opportunities of the Indian Ocean sustainably for inclusive development.”

The IORA is an intergovernmental organization established in 1997 to promote regional socio-economic cooperation. It consists of 23 countries adjoining the Indian Ocean. It was envisioned by former South African President Nelson Mandela during his state visit to India in 1995.

You can also read: Dhaka, Lisbon to explore window of new opportunities in bilateral ties

The objectives of IORA are as follows.

Who is joining the conference?

At the Ministerial and Senior Official Meetings, the 23 IORA Member States and 10 Dialogue Partners are anticipated to participate. 134 delegations in total, including minister-level representatives from 16 member nations, will attend the conference this year, according to foreign minister AK Abdul Momen.

The focus of the conference

Cooperation to sustain through the world crisis: the importance of IORA

On November 20th, Foreign Minister AK Abdul Momen urged the littoral nations of the Indian Ocean to create a cooperative structure to boost collaboration and maximize the benefits of the blue economy. The followings were discussed in the Indian Ocean Rim Business Forum (IORBF) leadership summit.

Momen briefed, ‘Bangladesh believes that the regional vision for the blue economy must be supported by a balanced integration of the economic, social and environmental elements of development.’ The best use of marine resources, which is called the “blue economy,” is seen as a key part of sustainable development. He claimed that Bangladesh has recognized the blue economy as one of the pillars of its socioeconomic advancement.

‘I believe the council will definitely take note of the suggestions of this business forum regarding the recovery from the impact of the pandemic,’ Momen added.

IORA has grown into an important regional group that spans the Indian Ocean through continued dialogue and cooperation. Momen said that IORA is now a key driving force for development, peace, and stability in the region. Furthermore, Bangladesh has the chance to take use of IORA marketplaces to boost intraregional trade and investment flows.

Salman Al Farisi, the secretary general of IORA, stated, ‘Member countries should work together to face the current energy supply crisis. We should promote our activities and arrange more business-to-business matchmaking opportunities to capture the advantage of the blue economy,’

Samir Modi, president of the Confederation of Asia-Pacific Chambers of Commerce and Industry (CACCI), suggested that technology can be shared and small and micro businesses in the region can be given financial support and assistance to grow. He also recommended making the process easier to get into the markets so that everyone could enjoy the benefits.

Additionally, leaders of the Indian Ocean Rim Business Forum have decided to cooperate to address the current global economic issues and guarantee the sustainable prosperity of the member nations.

Sergei Lavrov, the foreign minister of Russia was highly anticipated for its significance for both geopolitical and geoeconomic reasons. His visit was scheduled at a time when most countries are facing economic hardship due to the Russia-Ukraine war and the West’s sanctions on Russia.

However, the Russian side informed the foreign ministry that Lavrov would not be able to attend. He was scheduled to meet with his Bangladeshi counterpart AK Abdul Momen, and Prime Minister Sheikh Hasina. Mr. Lavrov is now set to give a phone call to Dr. Momen instead.

The Rooppur nuclear power station is being developed with Russia’s help and wheat imports are significant to bilateral relations. But payment issues caused by Western sanctions for Russia’s invasion of Ukraine have slowed plant construction.

Sergei Lavrov was supposed to be in Dhaka on November 23 to talk about bilateral, regional, and global issues of mutual interest along with the IORA conference. Bangladesh expected to discuss the prospect of the energy sector and food security collaboration with Russia during his visit.

Now, Aleksandr Mantytsky, the Russian ambassador to Bangladesh will take Lavrov’s place in the IORA meeting.