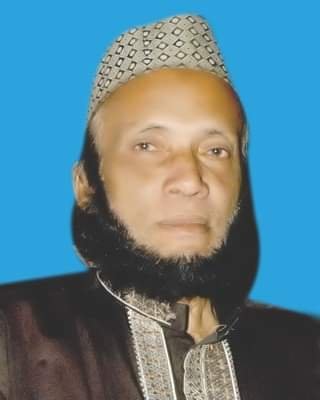 Today is the 14th death anniversary of the valiant freedom fighter late Principal Abu Taher Bhuiyan. He was the first hoister of the flag of independent Bangladesh at Feni. He was a renowned journalist and columnist.

He passed away on this day in 2008 at Apollo Hospital in Dhaka under treatment. On his death anniversary prayer ceremony, Quran e khatam, and a feast for the unprivileged have been arranged at Rampura, Dhaka, and his native village Comilla. All are requested by his family members to attend this program by a press release.

“No one can stop Bangladesh’s advancement,” PM at JL’s Grand Youth Rally