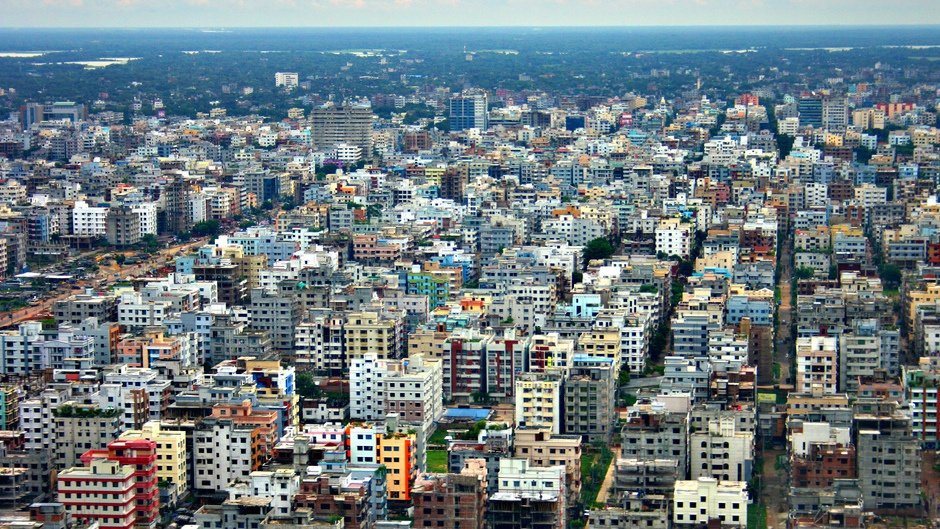 The number of applications for design approval, land use clearance and consolidation has increased in recent times significantly upon issuance of gazette with regard to the RAJUK’s (Rajdhani Unnayan Kartripakkha) newly published Detailed Area Plan (DAP).

Sources at the urban development agency said the last one month has witnessed submission of at least 3,201 applications for design, land permit and consolidation across eight RAJUK regions.

ALSO, YOU CAN READ: LIVEABILITY OF DHAKA: IS DAP A SOLUTION?

Most of the applications were submitted from Savar, Bhulta and Purbachal areas. Officials concerned said application for building construction approval increased several times during the period compared to the previous year.

Of the total submissions, some 1690 cases were settled. In total, 1821 applications were received for land use permit, of which 1097 were settled.

Region-4 covering Gulshan, Mahakhali and Purbachal received the highest 594 applications. Of those, 384 were settled. There were 477 applications submitted for land use permits in Savar and Mirpur areas under Zone-3. Of these, 288 were settled.

There were some 1169 applications submitted to RAJUK for design approval in last one month, out of which 456 were settled. Among those, 169 were in Gazipur, Uttara and Tongi areas and 61 were settled.

Motijheel and Bhulta areas received the highest number of applications. Out of 259 applications, 126 were disposed of with 224 more applications submitted in Savar and Mirpur areas and 205 more submitted in Gulshan, Mohakhali and Purbachal areas.

Apart from this, 211 approved private housing permits or consolidation documents were submitted and 137 were settled.

Officials concerned said some areas including Keraniganj, Gazipur, Narayanganj and Savar were shown as rural townships in the DAP of 2010. None would come for land use clearance and design approval from those areas. In the new DAP, there is an opportunity to construct buildings from 4 to 20 floors in those areas. On an average, 4000 buildings were approved for construction every year.

The approval of new construction gained momentum amid Covid-19 pandemic after the draft of the new DAP was released in October 2020. Since then, RAJUK approved 5612 buildings.

The approval continued to maintain upper trend in 2021 with 10,032 new buildings being residential construction. RAJUK approved the construction design of 9,656 buildings from January 1 to August 22 this year before the new DAP gazette got published on August 23.

After the new DAP gazette, application for building construction is getting more response compared to the average of applications during the yesteryears, said an official expressing surprise at rise in number of approvals.

Similarly, some 2,990 applications for land use permit and design approval were submitted in last one month after the DAP gazette.

Some design applicants, requesting not to be named, said officials of RAJUK had requested them to apply later claiming further amendment to DAP within an span six months.

Regarding the issue, RAJUK Chairman Anisur Rahman Mia said the DAP has been gazetted upon approval from Prime Minister Sheikh Hasina.

“Now we are implementing it. We will take action if any officer of RAJUK creates confusion among the applicants. We have verified the plans of developed countries while implementing the new DAP and we have exchanged views with various stakeholders as well,” he noted.

The official claimed the authorities concerned is working to improve the overall quality of fields, parks, roads and buildings to reach the ranks of developed countries.

“To achieve that goal, we set the population density. It is the government’s responsibility to control it. However, the rate of land use clearance and design approval is better than last year and it is expected to increase several times in future,” Mia added.

The government published a gazette notification for the Detailed Area Plan (DAP) of 1,528 square kilometres under RAJUK on August 23.