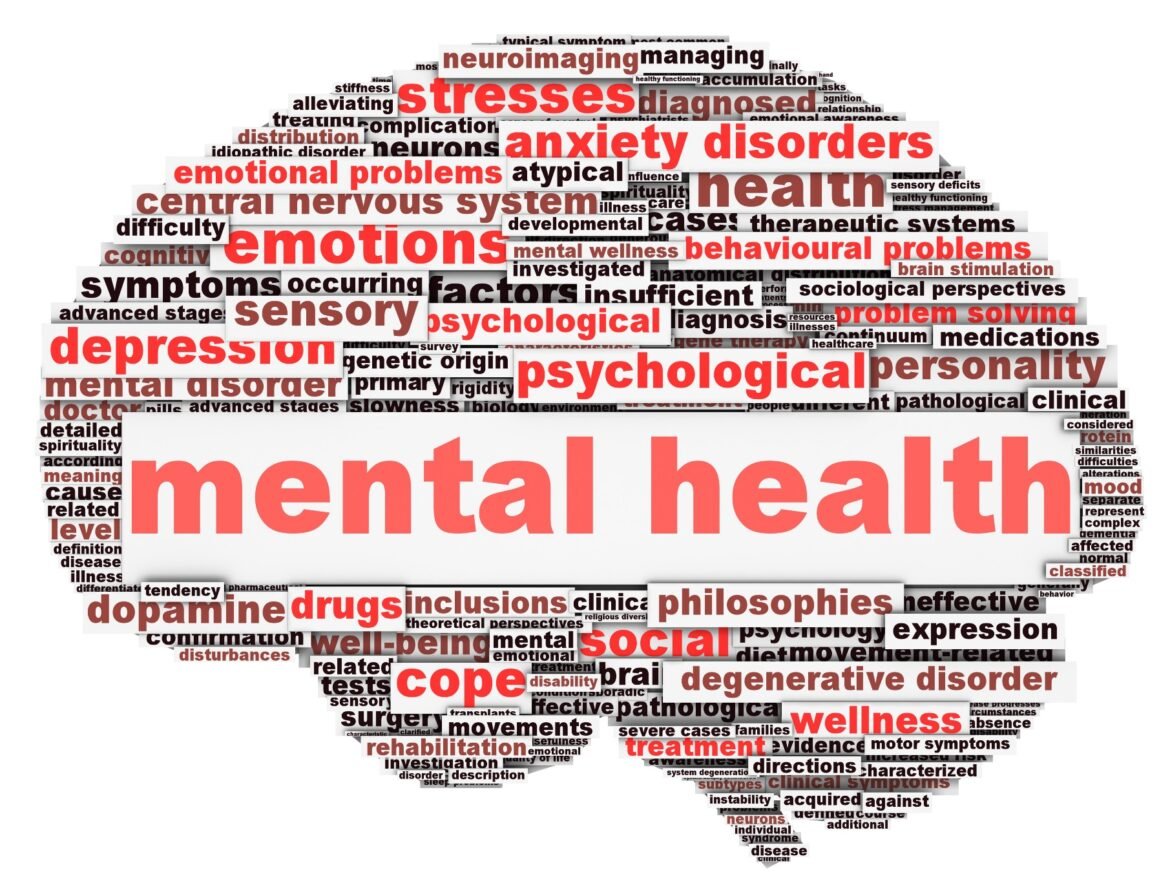 Bangladesh as a lower middle-income country has limited-scale health services and a high prevalence of mental health cases. Over the years, mental health has been viewed in this country more like a social taboo. This has been repeatedly neglected at the policy level too although people in Bangladesh suffer from mental health problems severely. In June this year, Bangladesh has at long last unveiled its first ever ‘National Mental Health Policy 2022,’ which has been hailed by the concerned quarter as a welcome move.

Suicide is one of the direct topics among the 13 health-related concerns addressed by the Sustainable Development Goals (SDGs), while several other aspects were mentioned as mental health issues. “Our World in Data,” reads an official SDG website, adding that mental and drug disorders are among the top four health burdens in many upper-middle-income and high-income countries, but not in low-income or lower-middle-income countries like Bangladesh. However, it is easy to argue that the lack of reported mental health issues is not proof of a lower level of burden.

In a global survey this year, Bangladesh has been placed at number 7 on the list of countries where people felt sad, stressed, or worried the most. According to Gallup’s newly published “2022 Global Emotions Report,” Bangladesh scored 45 on the measure. Also, the year 2021 was the most stressful year in recent history, with 41% of adults around the world saying they had a lot of stress that year.

Even so-called ‘successful’ or ‘young’ individuals are committing suicide due to socioeconomic difficulties that are harming the next generation. The tendency to commit suicide is a sign of a significant mental health disorder that needs immediate medical attention. Unfortunately, mental health does not get any priority like physical health. Most people living in rural or urban areas don’t know that any individual can suffer from a mental health problem, which is often taken insensitively as a matter of joke. This is why most people in Bangladesh hide their mental difficulties and remain in denial about them. And this makes matters worse.

In a common scenario when someone is faced with any mental issues, s/he does not even want to share it with others. Moreover, family members do not always get involved enough to understand the gravity of the situation. It is still seen as a taboo rather than trauma in our society. Lack of information and dearth of mental health practitioners prompt people to seek help from traditional doctors, which further damages the sufferers’ pain all the more and increases the potentiality of fatal consequences rather than a much-needed cure.

In Bangladesh, mental healthcare has mostly been disregarded despite the rising rate of suicide and the sharp increase in the number of depressed people. While Bangladesh records more than 10,000 suicide fatalities annually on average, at least 364 students committed suicide in the country over the last few months of this year alone. However, the government hasn’t taken many practical steps to prevent these tragedies.

“Despite being a very tragic occurrence, suicide is mostly disregarded by families and society”, according to Kamal Uddin Ahmed Chowdhury, a clinical psychologist and psychology professor at Dhaka University. According to Professor Kamal, there hasn’t been any state-sponsored initiative to stop suicides, and modern society is experiencing an increase in suicide cases as a result of more stress”.

The clinical psychologist claims that the nation’s social and educational systems are failing to maintain people’s mental health, which has led to an upsurge in suicides in society.

As of 2021, approximately 270 psychiatrists and 500 psychologists are available for 160 million Bangladeshi residents. Because only Dhaka University has a psychology department where educational and counseling therapists are produced annually. The number of psychology graduates is much lower than ideal. They primarily offer private solutions, making it expensive for low-income or lower-income households to access mental health care services.

The unavailability of mass services for mental health is another problem that gets difficult for patients. In order to make the service cheaper, it needs to be available. More institutions need to introduce the subject for that. Then we will have an adequate number of psychiatrists and psychologists for people of our country.

Initiatives taken by the government

Mental healthcare should be a part of the government’s primary healthcare system at district and upazila levels. Existing medical professionals and others should receive mental healthcare training to meet their need. Increased mental health awareness, adequate mental healthcare, and effective treatment choices are needed. To motivate children to seek treatment, parents and educators must be more transparent with them and share their own experiences.

One of the key SDG 3 priorities is the problem of mental health (Health and Wellbeing: Ensure healthy lives and promote well-being for all at all ages). The objective acknowledges: “By 2030, reduce by one-third premature mortality from non-communicable diseases through prevention and treatment and promote mental health and well-being.”

The issue of mental healthcare is mentioned in Bangladesh’s National Budget for FY 2022–23 too as part of an “In addition,” which summarizes the strategy in one sentence: “The project for the development and expansion of Pabna Mental Hospital to international standards and the establishment of full-fledged mental health unit at every divisional level medical college is going to be taken up.” In addition, the budget calls for the creation of Bangabandhu Health City in the capital’s Mohakhali neighborhood, where it is likely that a small but significant portion of mental health care will be provided. With just 100 crores allocated, the mental health budget was expressly addressed in the 2020–21 budget, which was still a result of widespread public anxiety about mental health due to the pandemic.

In fine, the National Mental Health Policy 2022 is a suitable document for placing Bangladesh’s mental health situation in context. Research reveals that the average budgetary allocation for mental health is only 0.5% of the overall health sector budget. The policy statement appears promising as usual, but strong implementation, monitoring, and evaluation of success are still needed.

WHY IS STROKE RISING AMONG YOUNG ADULTS IN...