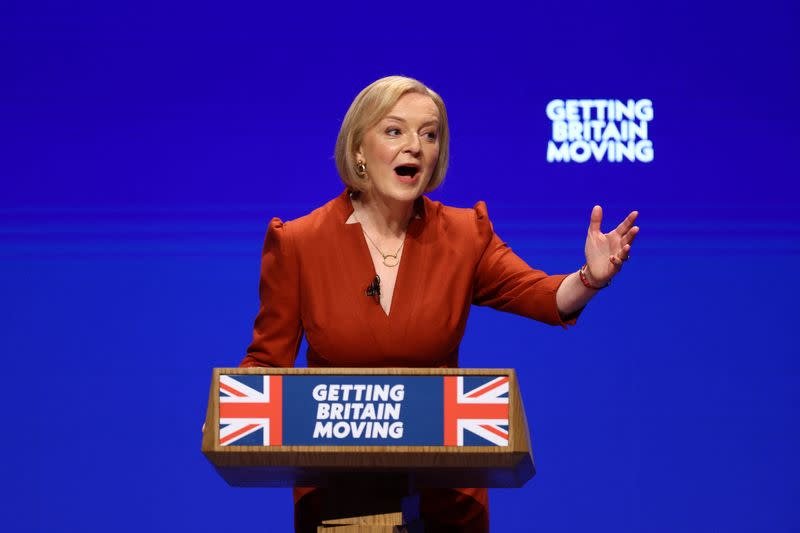 Newly-elected British Prime Minister Liz Truss has described herself as a huge Zionist and huge supporter of Israel. She announced this recently while attending a meeting with a pro-Israeli Tory parliamentary group.

Liz Truss was attending for the first time as a guest of honour at the Conservative Friends of Israel (CFI) event during her party’s annual conference in Brimingham on Sunday. A video shared on the social media platform shows that Truss was speaking to a crowd of cheering attendees on the side-lines of the event where she said “I am so pleased to be here for the first time at the CFI event as your Prime Minister. As you know, I am a huge Zionist, I am a huge supporter of Israel, and I know that we can take the UK-Israel relationship from strength to strength.” In another speech she said “two free democracies, the UK and Israel, need to stand shoulder to shoulder.”

During a meeting with her Israeli counterpart Yair Lapid last month, Liz Truss made the same promises, which was condemned by pro-Palestinian groups and leadership. Truss told Yair Lapid that she would review relocating the UK’s embassy from Tel Aviv to Jerusalem.

Liz Truss’s position as pro-Israeli is well-known in the party. During her campaign to become the new Conservative leader and prime minister, Liz Truss promoted her pro-Israeli position and gained a huge support among the Zionist group.