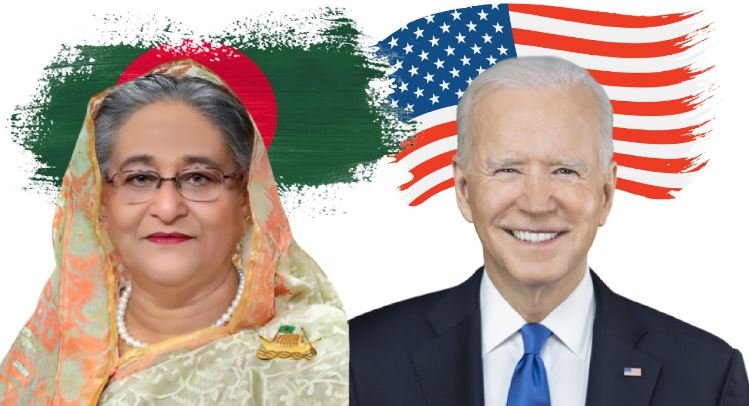 Prime Minister Sheikh Hasina has attended a reception hosted by US President Joe Biden. The reception was held at the American Museum of Natural History in New York on Wednesday evening in honour of the heads of state and government attending the 77th General Assembly of the United Nations.

According to him, Prime Minister Sheikh Hasina has also invited President Joe Biden to officially visit Bangladesh at a convenient time.

The Prime Minister is scheduled to give a speech at the United Nations General Assembly on September 23. On September 24, she will join a civil reception hosted by Bangladeshi diaspora based in USA.