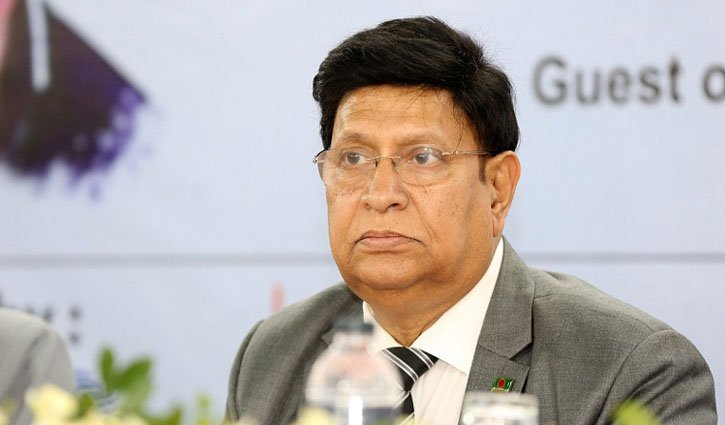 The minister said this in New York on September 21 while briefing reporters on Prime Minister Sheikh Hasina’s tour activities on the side-line of the 77th United Nations General Assembly session.

Talking about the mortar shelling of Myanmar inside Bangladesh’s territory, he said, “Myanmar authorities have said that they are not firing at the territory of Bangladesh. The border of that area is crisscrossed. Sometimes it is difficult to understand the border, they are not firing intentionally inside our border, the one or two shells that have landed inside our border was accidental.”

The minister also said added, “Bangladesh foreign ministry has summoned the Myanmar ambassador and the Myanmar authorities have stated, promised that they would be careful from now.”

Development assistance on agenda as World Bank VP due in Dhaka