Is Europe’s economy heading towards recession? 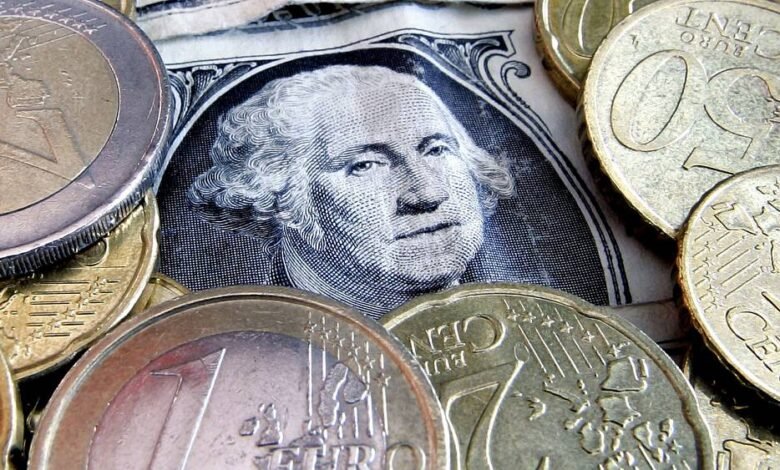 Europe has been witnessing the highest inflation rate in a decade amid rising fuel prices. Statistics show a mounting living cost crisis and a bleak future, which discourage consumers from spending. Also, poor economic records emanating from Germany and France have added to the growing fears. Reports emerging from Eurozone reveal that the energy and economic crisis are getting worse.

The European economy, which accounts for over a fifth of global output, is facing its greatest challenge since the outbreak of COVID more than two years ago. Europe, along with other developed economies, is experiencing soaring inflation. Additionally, the region is also faced with a volatile energy shortage, high temperatures, and a new round of political uncertainty.

Reports say there was a slight reduction in price pressures, but they remained higher. The European Central Bank is under stress due to inflation exceeding its 2% target and reaching a record 9.1% last month.

As uncertainties grow, economists forecast a recession by late this year or early next year.

As per a Reuters report, over half of the economists anticipated that the ECB would raise interest rates by a historic 75 basis points (BPS) this week. Nearly as many analysts predicted a 50 BPS rise. Despite these anticipations, the Euro fell below 99 US cents on Monday. The Euro rate fell to 99 US cents three times in last one month. As Russia announced that its main pipeline carrying gas to Europe will stay closed indefinitely, the foreign exchange market is also impacted by the scenario. Consequently, the Euro reached a 20-year low against the US dollar.

As the powerhouse of Europe, Germany is seeing a decline in economic activity in August as per the PMI index issued by S&P that measures activity in the industrial production and service sectors. Another significant nation, France revealed that its economy dropped in August for the first time in 18 months according to the PMI index. Another survey revealed that investor sentiment in the currency union dropped in September to its lowest level since May 2020 as a result of a possible recession.

CMC Markets Principal Analyst, Michael Hewson said, “PME is painting a picture of European depression.” The battle in Ukraine is not likely to end soon, in my opinion. This is the major reason for the recent economic disaster. Due to this war, the price of fuel is rising, which is causing the depreciation of Euro currency. EU benchmark gas prices have doubled in a month. Even this price is 14 times higher than the average price of the last decade.”

Amandi Institute Director Monica Defend stated, “It appears that the Federal Reserve will increase interest rates by 75 basis points once more next month.”

The Bank of England and the European Central Bank will both increase policy interest rates at the same time. In December, the euro’s exchange rate with the dollar will drop even more to 96. All these signal a looming economic recession in Europe.